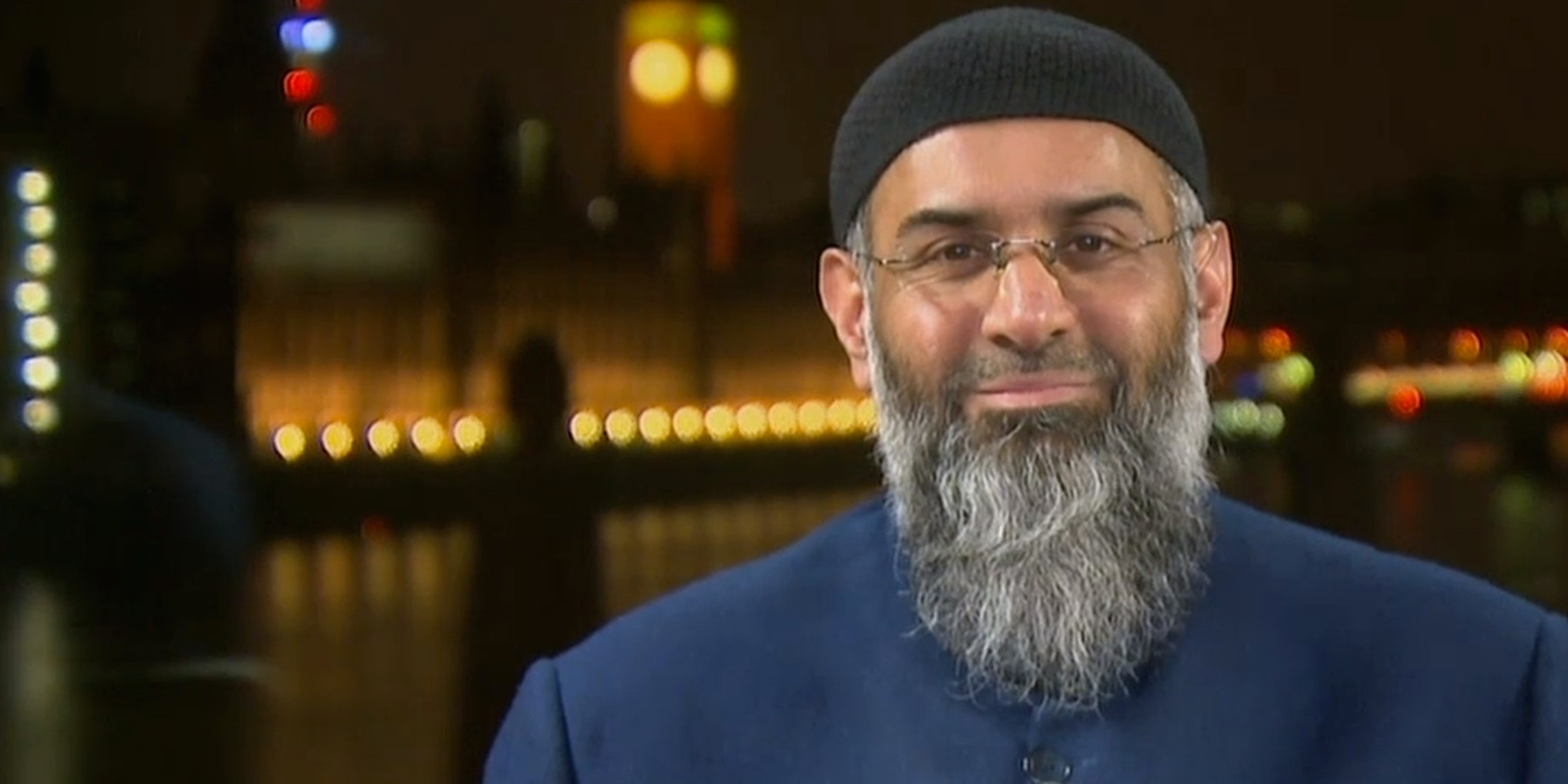 Why did USA Today run a Charlie Hebdo op-ed by an extremist?

Anjem Choudary does not speak for all Muslims.

Where some see tragedy, others see a great public relations opportunity.

One day after the deadly attacks on Charlie Hebdo’s offices in Paris, U.K.-based Islamist cleric Anjem Choudary wrote a 300 word op-ed in USA Today, America’s most widely read newspaper, that blamed France, the cartoonists, and the West for the murders that took place.

He asked “why in this case did the French government allow the magazine Charlie Hebdo to continue to provoke Muslims, thereby placing the sanctity of its citizens at risk?”

“It is time that the sanctity of a Prophet revered by up to one-quarter of the world’s population was protected,” he argued.

Choudary—who has praised September 11 attacks, London Tube bombings, and Madrid train bombings—knows exactly how and when to get the most attention: before the blood has dried.

Choudary followed up his op-ed with a screaming media tour last night, arguing with Sean Hannity on Fox News and claiming Islam was responsible for the European Renaissance on Twitter.

Choudary too often gets a microphone as though he does represent all Muslims, however, and many other Muslims are furious about it.

Contrast Choudary’s trolling with the Council on American-Islamic Relations’ (CAIR) response to the attack on Charlie Hebdo:

“We strongly condemn this brutal and cowardly attack and reiterate our repudiation of any such assault on freedom of speech, even speech that mocks faiths and religious figures. The proper response to such attacks on the freedoms we hold dear is not to vilify any faith, but instead to marginalize extremists of all backgrounds who seek to stifle freedom and to create or widen societal divisions.

“We offer sincere condolences to the families and loved ones of those killed or injured in this attack. We also call for the swift apprehension of the perpetrators, who should be punished to the full extent of the law.”

There’s room for debate on absolutely anything, of course. Thanks to the Western culture of free speech that Choudary so badly resents, even bile like Choudary’s voice can be heard. But instead of telling their readers where Choudary stands in the Muslim world—he’s a controversial hypocrite on the fringe of the Western-Muslim society and the focus of much Islamic criticism—USA Today allows him to portray himself as the voice of all Muslims.