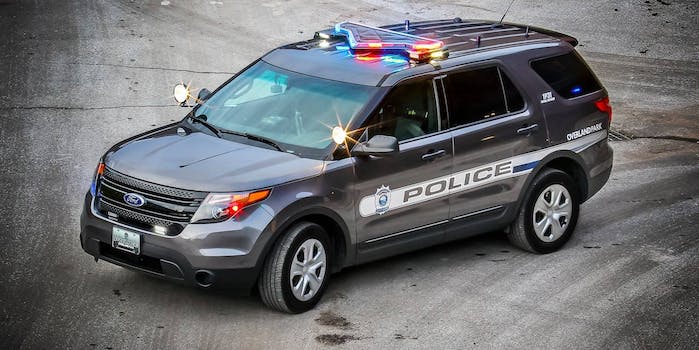 'Hold her close tonight, it'll be the last time.'

In the hours after Micah Xavier Johnson killed five Dallas police officers, the anger surrounding the shooting reached into the Midwest in a seemingly random way.

As a result, an Overland Park, Kansas officer was fired over threatening comments made on a Dallas woman’s Facebook page. Overland Park Police Chief Francis Donchez Jr. confirmed that the officer in his department had left the inflammatory statements on a photo of Lanaydra Williams’ daughter. 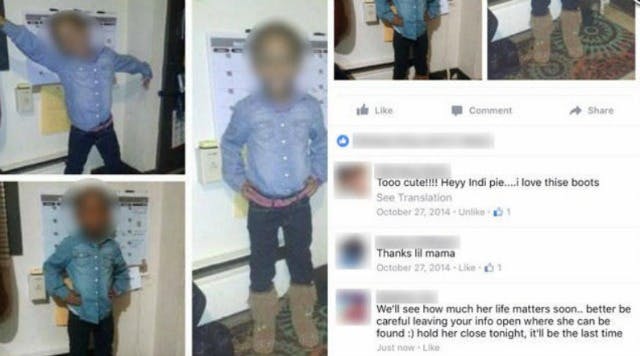 Williams told KCTV 5 that she posted the photo of her daughter in October 2014, but late Thursday night—the same night of the Dallas shooting—she said a new comment appeared on her Facebook page. It read, “We’ll see how much her life matters soon… better be careful leaving your info open where she can be found :) hold her close tonight, it’ll be the last time.”

Williams said she doesn’t know anybody in Overland Park, and when she clicked on the account, she realized the commenter was a police officer. She contacted the Overland Park police department, and after an investigation, the officer was fired.

“I was upset because this is my child,” Williams told KCTV 5. “If it had been me, it would have been different but this is my child… I saw that he was a cop and I was like, ‘This is outrageous. This is not acceptable at all.'”

After a quick investigation, Donchez terminated the officer.

But just because the officer doesn’t work as an Overland Park cop anymore, doesn’t necessarily mean Williams feels any safer.