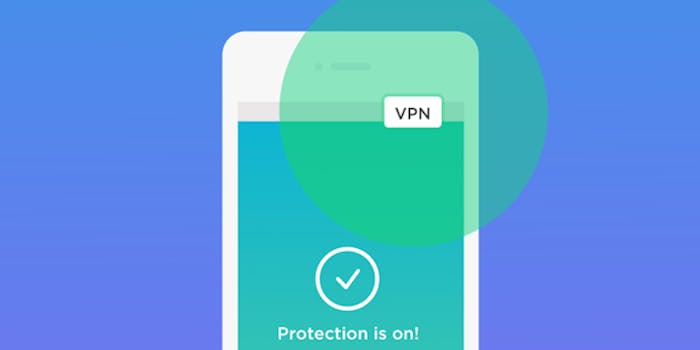 VPNs are a smart, popular way to protect your internet activities from prying eyes, particularly over an untrustworthy Wi-Fi network or when traveling. Unfortunately, not all VPNs are created equally. Some actually track a significant amount of your personal data. Such is the case with Onavo Protect, a VPN Facebook acquired in 2013 that was violating Apple’s App Store policies.

After informing Facebook that Onavo Protect violated its data collection rules, Facebook pulled its VPN from the App Store, according to a report from the Wall Street Journal. In order to protect your data, the app redirects your internet traffic through a Facebook-owned private server. While the app does offer some beneficial tools, such as sending alerts when you’re using a lot of mobile data and blocking apps from using data, it also gave Facebook insight into its users’ browsing habits when they weren’t on the social network.

According to a Facebook representative, the company has been upfront about its data collection practices, and it has followed Apple’s App Store guidelines.

“We’ve always been clear when people download Onavo about the information that is collected and how it is used,” a Facebook spokesperson told The Verge in a statement. “As a developer on Apple’s platform, we follow the rules they’ve put in place.”

The rule that Onavo violated is one that dictates how app makers make use of data beyond their app’s main function. That is, app makers shouldn’t collect data that isn’t directly relevant to the function of their software. Apple updated this rule in order to minimize untoward data tracking and privacy violations back in June. Apple didn’t kick Onavo Protect out of the App Store, but after a series of private discussions, Facebook decided to pull the app (presumably rather than quit tracking user’s data).

While Facebook removed the iOS version of Onavo Protect from the App Store, the Android version is still available on Google Play.