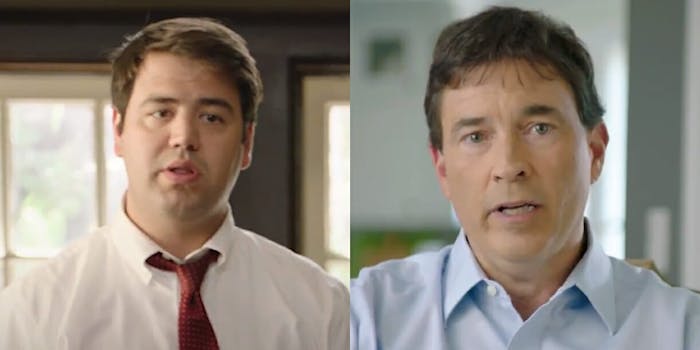 President Donald Trump also weighed in on several of the races—some of which people believe will be a roadmap for how Republicans respond to what is expected to be a highly competitive midterm election season later this year.

While the president declared victory for Republican Troy Balderson in Ohio, it was premature.

…..Congratulations to Troy Balderson on a great win in Ohio. A very special and important race!

State rules require an automatic recount to occur when there is less than one percentage point between candidates.