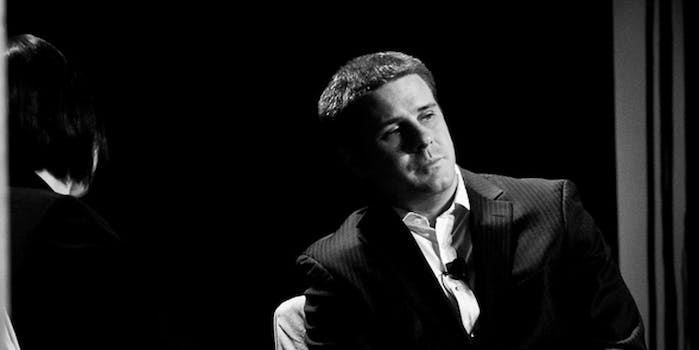 The leader of President Barack Obama’s communications team suffered a rather unfortunate gaffe Tuesday when he failed to proofread a hastily-posted tweet.

Dan Pfeiffer inadvertently used the N-word in a message to his more than 54,000 Twitter followers.

Obviously, the word Pfeiffer meant to use was “bigger.” He quickly deleted the tweet and issued an apology.

Obviously a horrendous typo in my previous tweet. My apologies

But his prompt apology hasn’t kept some from having a few laughs at his expense.

Curse you autocorrect! Er, why is that word IN your autocorrect? http://t.co/Mgvz6VuQNi

Others were not cutting him as much slack.

I’ll accept @pfeiffer44‘s apology just as soon as he accepts Perry’s rock story. Until then, his tweet is obvious evidence of closet racism

Imagine, if you will, a right-wing pundit/activist/politician even accidentally sending out the n-word in a tweet. @jmartNYT @pfeiffer44