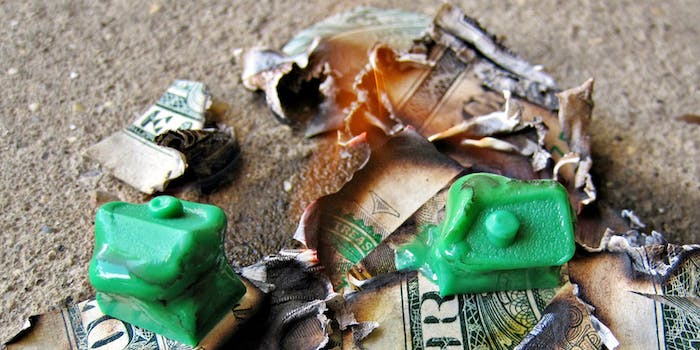 How the NSA is hurting America’s economy

By some estimates, the damage to U.S. companies could run as high as $180 billion.

Since former intelligence contractor Edward Snowden disclosed the NSA’s controversial surveillance programs some six months ago, much of the ensuing debate has centered around the privacy rights of U.S. citizens.

However, according the Electronic Frontier Foundation, many American companies have been reporting large profit losses due to the spying revelations. By some estimates, the damage to U.S. companies could run as high as $180 billion.

How does this happen? According to the Wall Street Journal, AT&T, for example, was interested in acquiring the European telecom company Vodafone. However, that deal is apparently in jeopardy because Vodafone was implicated in helping the NSA and the U.K. Government Communications Headquarters spy on customers.

Meanwhile, Cisco systems said the news that the NSA had cracked certain encryption protocols had caused foreign customers to lose faith in the company. Cisco’s sales appear to reflect this: In Brazil and Russia, sales have dropped by 25 and 30 percent, respectively. The company projects a loss as high as 10 percent overall for the quarter.

According to the EFF, the Norwegian telecom Telenor was planning on migrating to a U.S. cloud server but has halted plans in the wake of NSA revelations.

In the coming months, blame for these problems will no doubt be assigned in a variety of ways, depending on who is making the argument. On the one hand, Snowden’s leaks prompted the losses, making him the immediate culprit. However, the NSA put these companies at risk by spying to begin with. If you build your house out of matchsticks, you can hardly expect to skirt the blame when it all burns down.