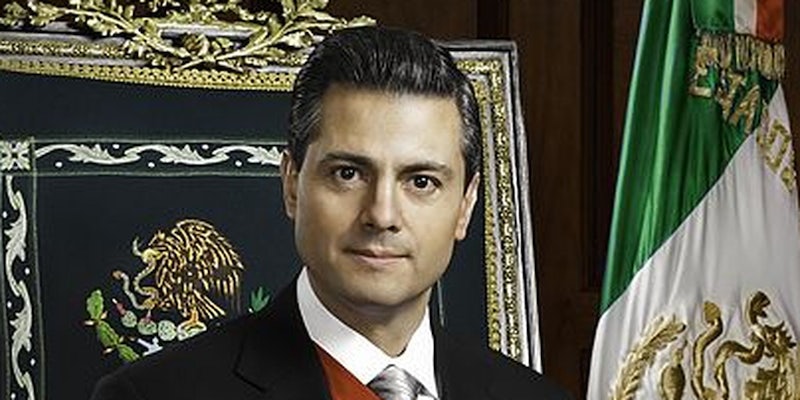 German magazine Der Spiegel reveals new revelations about the extent of the NSA's spying on Mexico.

In 2010, the National Security Agency infiltrated an email domain of the Mexican government, giving the U.S. spy agency access to the emails of then-president Felipe Calderon and other high-ranking members of his government. Over the course of several years, that access provided “deep insight into policymaking and the political system,” according to a report in German magazine Der Spiegel.

Called “Flatliquid,” the program’s existence is the latest revelation from Edward Snowden, the NSA contractor turned whistleblower who has released a reliable trickle of top-secret documents about the NSA since fleeing the U.S. in June.

The Der Spiegel article also includes a more detailed investigation into files whose existence was revealed by journalist Glenn Greenwald. In September, Greenwald told Brazil’s TV Globo he had possession of a 24-slide Powerpoint presentation, provided to him from Snowden, which detailed how the NSA had intercepted the emails and text messages of Brazilian and Mexican leaders.

In particular, Greenwald revealed, the NSA was snooping into the emails of Mexican President Enrique Peña Nieto even before he was elected in July 2012. As a response, Peña Nieto summoned the American ambassador and demanded an investigation into the matter.

The Der Spiegel report offers more details on the vast amounts of data pulled in from that spying operation:

For two weeks in the early summer of 2012, the NSA unit responsible for monitoring the Mexican government analyzed data that included the cell phone communications of Peña Nieto and “nine of his close associates,” as an internal presentation from June 2012 shows. Analysts used software to connect this data into a network, shown in a graphic that resembles a swarm of bees. The software then filtered out Peña Nieto’s most relevant contacts and entered them into a databank called “DishFire.” From then on, these individuals’ cell phones were singled out for surveillance.

According to the internal documents, this led to the agency intercepting 85,489 text messages, some sent by Peña Nieto himself and some by his associates. This technology “might find a needle in a haystack,” the analysts noted, adding that it could do so “in a repeatable and efficient way.”

The NSA’s interest in Latin America extends well beyond Mexico. Greenwald revealed in September that the agency had also used software to probe communications between Brazilian President Dilma Rousseff and her aides. Rousseff recently cancelled a trip to Washington to protest the spying.

“What struck me about these documents was how personal they were. They had pictures of them,” Greenwald said in an interview with Bloomberg News in September. “I’d think there has to be some sense of violation and invasion that will produce some outrage.”