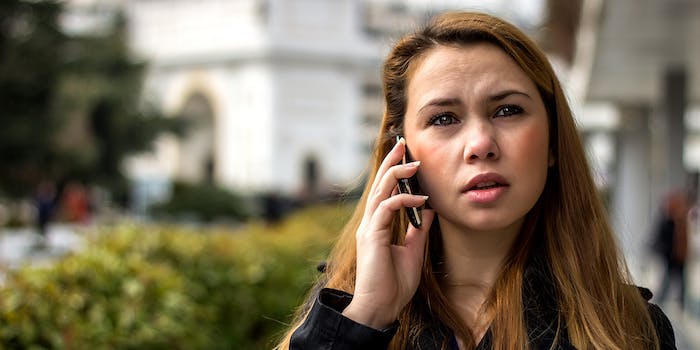 For the 36th time in the last seven years, a secret federal court said that the U.S. National Security Agency can continue collecting telephone metadata—including the times, durations, and locations of calls—according to the Office of the Director of National Intelligence.

The formerly secret Foreign Intelligence Surveillance Court approval was declassified due to widespread public interest in the program.

Despite the three dozen approvals, officials say they are open to change. A presidential review panel in December recommended limiting the NSA’s capabilities and preventing the agency from storing telephone metadata, and federal judge Richard Leon called the program “almost-Orwellian.”

“The intelligence community continues to be open to modifications to this program that would provide additional privacy and civil liberty protections while still maintaining its operational benefits,” said ODNI spokesperson Shawn Turner, reports the Washington Post.

The Obama administration is reviewing all recommendations and consulting with Congress and the intelligence community, Turner continued, “to determine if there are ways to achieve our counterterrorism mission in a manner that gives the American people greater confidence.”