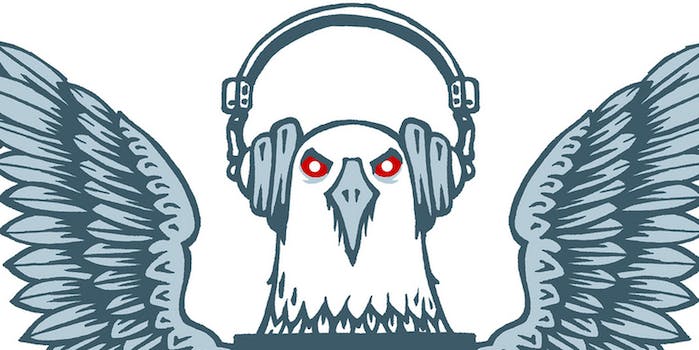 The best NSA parody on the Web is almost too good

What makes this NSA parody site so good is how not far-fetched it seems.

At first glance, the page appears to be official, complete with government-grade Web design, identical to the rest of the NSA’s sites, and predictably benign copy like, “Our 1.5 billion-dollar one million square-foot Bluffdale / Camp Williams facility will house a 100,000 sq-ft mission critical data center.”

Soon, however, the dull copy gives way to something else: “What if we could build a national data warehouse containing all available information about every person in the United States?” one section reads. “Thanks to top-secret Fourth Amendment exceptions allowed by the Foreign Intelligence Surveillance Court, we can.”

As one nears the bottom of this page, the question invariably arises: Could this actually be real? Is this incredibly frank, informative website be some sort of new public relations gambit for the NSA after its controversial surveillance operations were revealed by former agency contractor Edward Snowden earlier this summer? After all, Obama did suggest last Friday that the agency “put the whole elephant out there.”

The answer, of course, is no.

The site is one of a number of convincing parodies run by the same, anonymous webmaster. How convincing? “I have seen some people link to my parody site saying that it is the NSA website,” the owner told the Daily Dot. “The mistake is usually quickly corrected in the comment section by other readers.”

In fact, the creator’s White House parody site included a doctored photo of President Barack Obama skeet shooting that was tweeted as real by the New Republic.

To be fair, the sites are well made, appearing at first glance to be genuine (but for the small parody disclaimers in their footers).

But what is perhaps most remarkable about the NSA parody page—and what makes it worth reading—is that one could possibly believe its information about the agency’s surveillance philosophy is true. Which, according to its creator, plenty do.

For example, one section reads: “There is no way to predict in advance which crucial piece of data will be the key to revealing a potential plot. The standard operating procedure for the Domestic Surveillance Directorate is to ‘collect all available information from all available sources all the time, every time, always.’”

That this passage would pass the smell test for anyone looking for information from the NSA speaks volumes about how far the public’s trust in the agency has eroded.

“When Wired published the story about the Utah Data Center in March 2012, I became interested in the topic of domestic surveillance,” the site’s creator explained. “At the time,” the creator went on, “it was an over-the-top parody. Then Edward Snowden came along in June and it suddenly became more believable.”