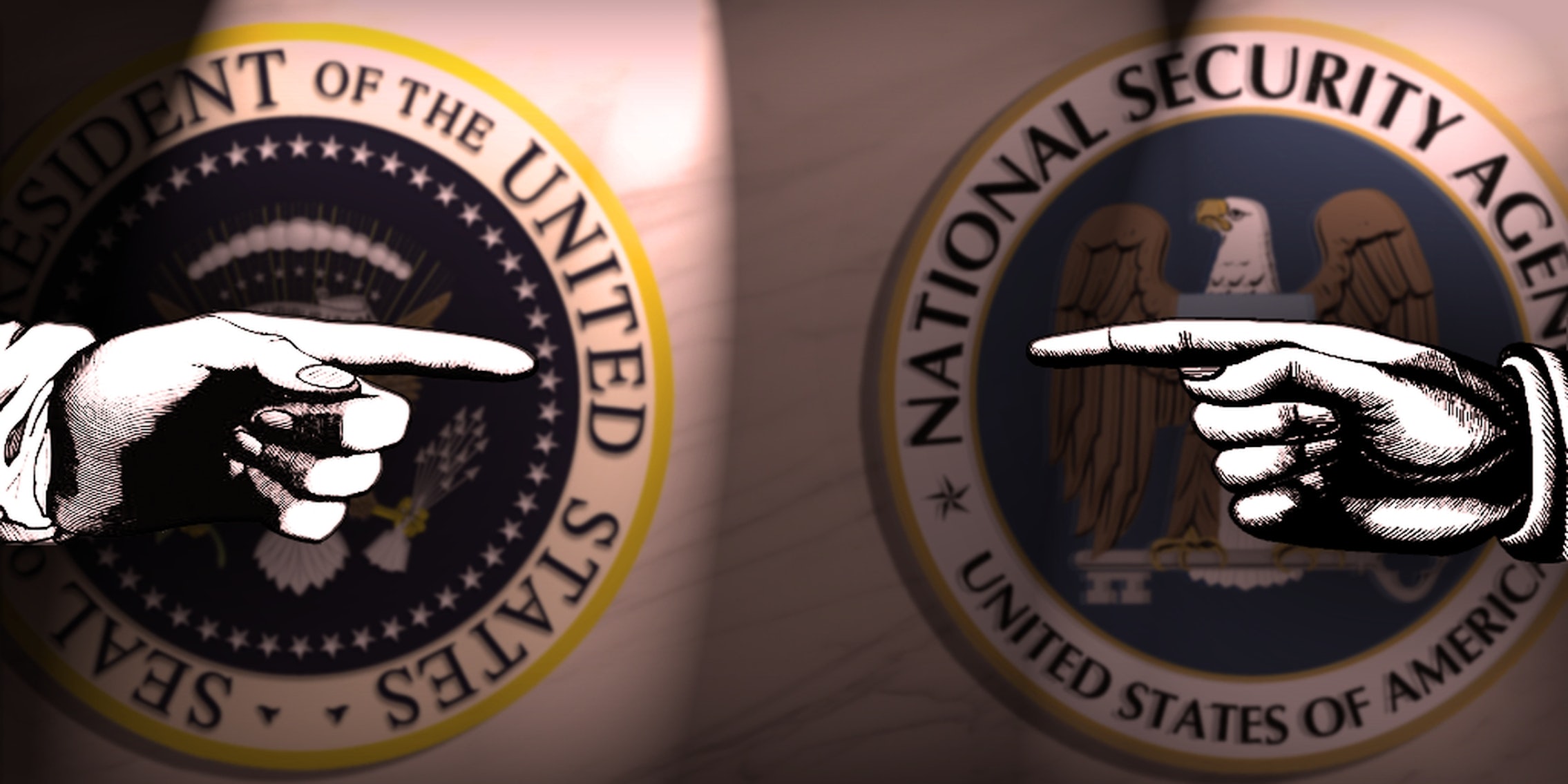 Some employees at the National Security Agency are now contradicting assertions by the White House and other intelligence officials that President Obama was unaware of surveillance programs targeting the leaders of allied nations.

According to the Los Angeles Times, members of the NSA and other unidentified U.S. intelligence agencies are reportedly “angry” and believe the president has “cast them adrift,” while trying to clear himself of a scandal that has outraged U.S. allies abroad.

On Monday, unidentified intelligence officials told the Washington Post that it wasn’t until after classified documents were leaked by whistleblower Edward Snowden that President Obama was briefed on operations targeting allied leaders, including German Chancellor Angela Merkel.

A classified memo dated 2006, obtained by the Guardian last week, revealed that the phone numbers of 35 world leaders have been wiretapped by the NSA.

Senate Intelligence Committee chairman Dianne Feinstein issued a statement on Monday claiming she was also unaware of the ongoing efforts by the NSA to target the heads of allied nations. She has called for a “total review of all intelligence programs.” Sen. Feinstein has been a staunch supporter of mass surveillance since the first of whistleblower Edward Snowden’s classified NSA documents were published by the Guardian in June.

American allies known to be under NSA surveillance now include Spain and Italy, adding to a list that already included France, Germany, Brazil and Mexico.

Italy was reportedly targeted by U.K. spy agency GCHQ, in cooperation with U.S. intelligence agencies, during a clandestine operation code-named Tempora. Italian Prime Minister referred to the allegations as “espionage.”

In Spain, the American ambassador, James Costos, was summoned to explain why the U.S. government had collected data on 60 million citizens between December and early January. Spanish newspapers reported the collected data included phone numbers and locations, but not the content of phone calls.

Meanwhile, German Chancellor Merkel has called for the European Union to reconsider its cooperation with U.S. intelligence agencies. “Spying among friends cannot be,” she publicly stated following allegations that the NSA had wiretapped her phone. Earlier this year, documents released by Snowden revealed that the German foreign intelligence agency BND was working in concert with the NSA to spy on German citizens using the surveillance program, XKeyscore.

A senior White House official has indicated that President Obama may push to ban U.S. intelligence agencies from eavesdropping on leaders of allied nations. Obama announced Tuesday he would end U.S. surveillance of the United Nations headquarters.

According to U.S. officials, some of the 35 world leaders being spied on are still under surveillance.