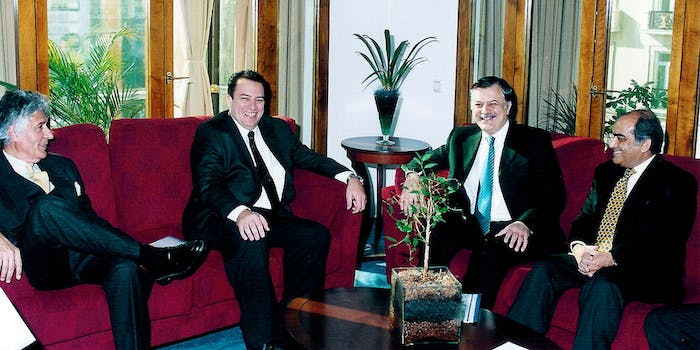 According to new leaks by Edward Snowden, the U.S. bugged E.U. offices in Washington, D.C.

Some of the latest reports proceeding from the Edward Snowden leaks recounted American eavesdropping on European Union officials and offices. This has resulted in a significant obstacle to U.S.-E.U. talks over a trade pact, whose failure could cost hundreds of billions of dollars.

German magazine Der Spiegel reports that, based on evidence released by Snowden, the U.S. bugged E.U. offices in Washington, D.C., and at the United Nations in New York. The documents also suggest the U.S. directed an email and telephone interception operation from NATO headquarters in Brussels that targeted the E.U.’s Justus Lipsius building, which is used to host E.U. summits and serves as the home of the European Council.

After years of preparation, the E.U. and the U.S. are scheduled to open extensive talks on free trade. Many participants are outraged

“This is absolutely unacceptable and must be stopped immediately,” Guy Verhofstadt, former Belgian prime minister and leader of the liberals in the European parliament, was quoted as saying by the Guardian.

“The American data collection mania has achieved another quality by spying on EU officials and their meetings. Our trust is at stake.”

The more cynical reader might credit Madelin’s lack of outrage to his nationality. The U.K. has had its own issues concerning spying and cooperation with the NSA.

“There’s a certain schadenfreude here that we’re important enough to be spied on,” unidentified senior E.U. official told the Guardian. “This was bound to come out one day. And I wouldn’t be surprised if some of our member states were not doing the same to the Americans.”

In the end, as it relates to the E.U. and to trade, this spying scandal may prove to be more a crime of getting caught than anything else. After all, when money talks, everyone listens.