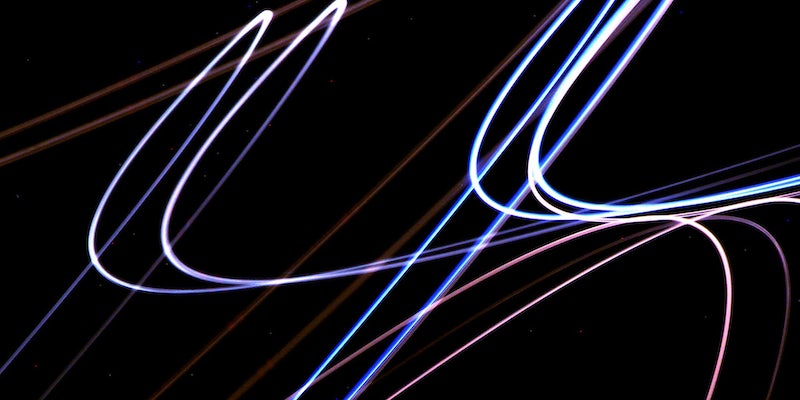 Image by Kevin Dooley/Flickr (CC BY 2.0)

Is this how America's spies will keep their cellphones secure?

The password’s days are numbered—and the NSA might be the one to kill it.

The National Security Agency has reportedly tested new biometric software that measures a person’s signature on a touchscreen device, like a smartphone or tablet. The technology, known as “Mandrake,” was developed by Lockheed Martin, of the nation’s largest defense contractors, reports NextGov.

Biometric data is slowly becoming a preferred authentication method for consumer devices, though it has long been used at physical locations, such as banks and airports. Some hotel room doors are now unlocked using an iris scanner.

Of course, fingerprinting has been in use by police to identify criminals since the late 19th century. Now the same agencies can identify a person wearing a disguise by measuring the contours of their ears.

But most biometrics are ineffective, unless partnered with a password, or a secondary form of identification. No two fingerprints are alike, sure, but they are also incredible easy to steal. We leave fingerprints on everything we touch, after all.

The so-called “dynamic signature” is said to be a secure method of identification because, unlike traditional paper signatures, which can be forged, it also measures the amount of time taken to complete the strokes as well as the amount of pressure applied.

Secure gesture authentication has some unique applications, according to NextGov. A gesture can be easy to complete in situations where entering a complex password might be inconvenient or dangerous, such as driving.

Someone required to wear gloves, such as a surgeon or a technician handling cytotoxic material, likewise might have a difficult time using a touchscreen keyboard.

At present, it’s unknown whether the NSA has rolled out the use of the Mandrake technology.

Image by Kevin Dooley/Flickr (CC BY 2.0)