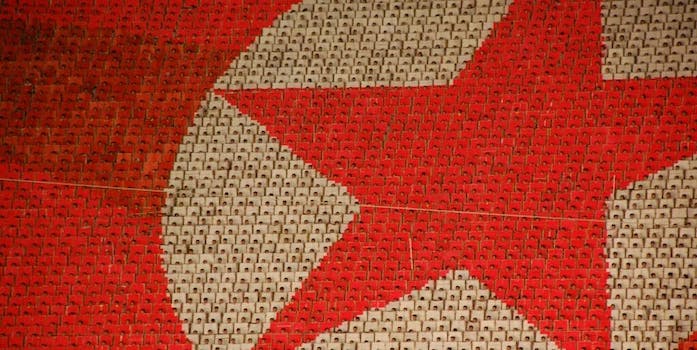 This launch seemingly was a success for North Korea.

North Korea on Saturday launched a ballistic missile that traveled more than 400 miles before landing in the sea, prompting the Donald Trump administration to wonder how Russia would feel about the newest development.

Though North Korea recently accused the CIA of plotting to kill leader Kim Jong Un and though it seems the U.S. is close to a conflict with the country, Trump’s first reaction to Saturday’s military test was to think of Russia.

“With the missile impacting so close to Russian soil—in fact, closer to Russia than to Japan—the President cannot imagine that Russia is pleased,” the White House said, via Reuters.

Officials from South Korea and Japan said the missile flew 430 miles and reached an altitude of more than 1,200 miles before it landed in the sea about 60 miles from Russia’s Vladivostok region.

As CNN points out, this is the 10th attempted missile launch since Trump was inaugurated in January.

This is also the first time North Korea has tested a missile since South Korea President Moon Jae-in came into office.

As the New York Times wrote, the North Korea launch “showed that it was an intermediate-range ballistic missile that could target key United States military bases in the Pacific, including those in Guam, missile experts said.”