How Nokia introduced us to cellphones and fell from grace

The Nokia phone brand is finally being put out of its misery.

In 1999 there were no iOS vs. Android wars. There was no bickering over whether a device with a 5.5-inch screen should be called a phone or a tablet. There wasn’t even a “next big thing.” When people thought of cell phones they thought of one thing: Nokia.

Nokia’s phones were simple, but remarkable gadgets for their time, and introduced the concept of mobile phones to millions and millions of people. They had great battery life, amazing durability, and you could even replace the cases on many of them to suit your taste. In short, they were the perfect phones for their day.

Now, a decade and a half since Nokia’s glory days, the group announced that the Nokia name—insofar as it relates to mobile phones—is dead, placing the former Nokia mobile device business under a new banner, Microsoft Mobile. It’s the final nail in a coffin that has been closing for years, but how did we get to this point? How could a business that once had almost no competition finds its end in an unceremonious renaming announced on a Facebook page?

It’s a story that many have told before, and everyone from bloggers to Nokia’s former CEO have their own theories on exactly why the company has spiraled into obscurity, but they all focus far too much on the company’s product failures. Everyone points to Nokia’s N95 and N97—two early smartphones that underwhelmed in the face of Apple’s original iPhone—as the beginning of the end, but they weren’t. 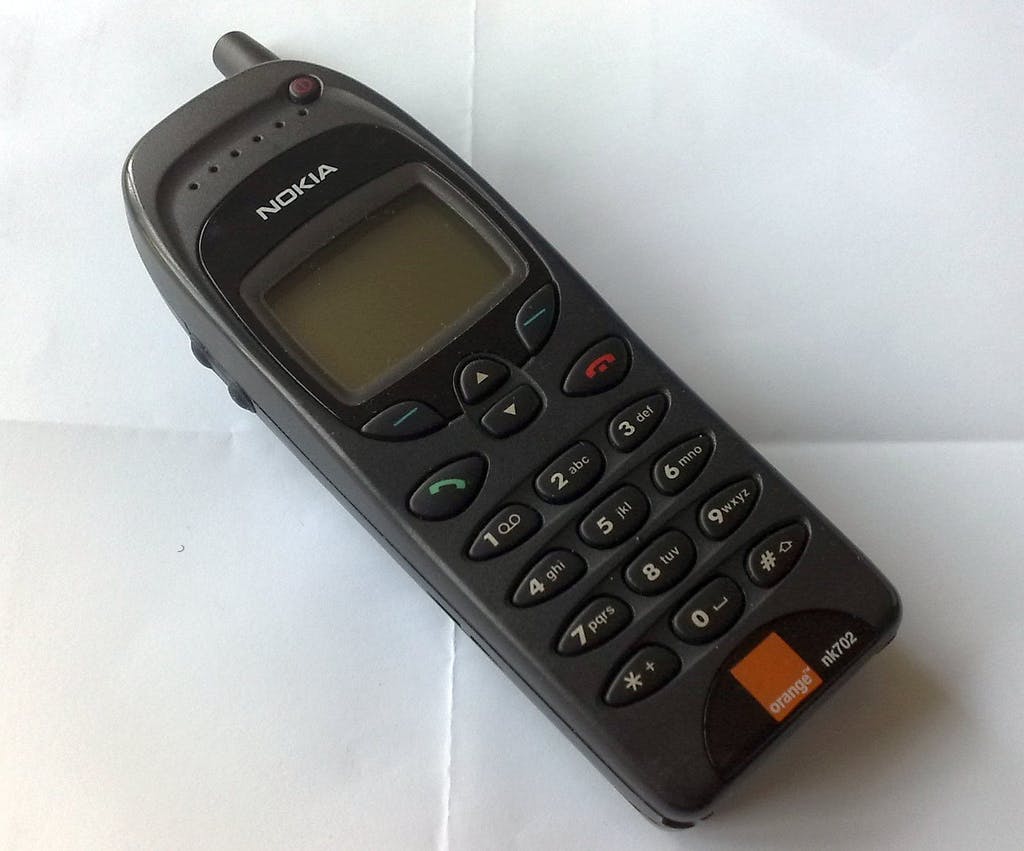 Sure, those phones didn’t help matters much, but the foundation for Nokia’s decline was being laid way back in 1999 while you were navigating a digital snake around the screen and typing out text messages on a screen so small it would get laughed at today. Nokia has become a victim of its own success.

Here’s a fun fact: 10 of the top 12 mobile phones of all time, in terms of worldwide sales, are from Nokia, including the top six. That’s a level of dominance you almost never see in any industry. The problem is that of the top six all-time top selling phones, only one was released in the time since Apple debuted the iPhone. That means exactly what you think it means: They’re old, outdated, and in the regions where they’re still being sold, they aren’t pulling their financial weight in the same way flagship phones from Samsung, HTC, and Apple can.

Like an old band playing their single hit for the 5,000th time at a scarcely populated county fair, Nokia decided to cling to its last vestige of success rather than forge a new path with any type of vigor. As former Nokia CEO Jorma Ollila admitted in his biography, the company was horrendously slow-moving and not well-suited to responding to changes in the industry. 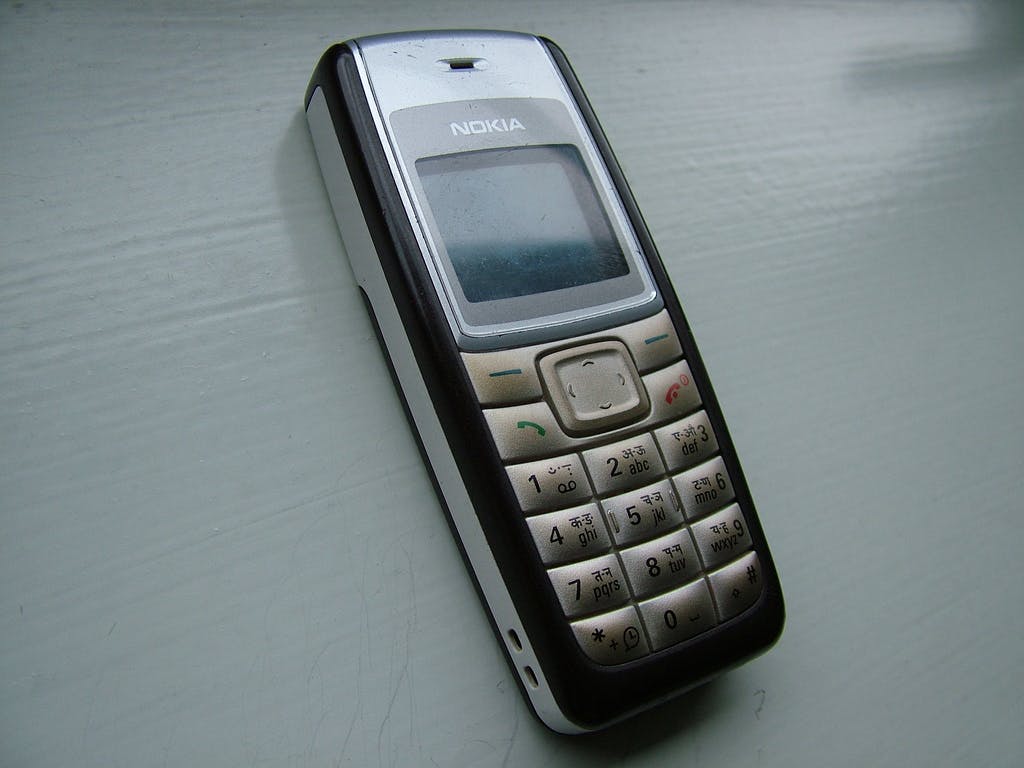 When the hype surrounding the iPhone made it clear that touchscreen smartphones were indeed the future, Nokia still had time to alter its course and become, for lack of a better term, the “follower.” That’s essentially what Samsung managed to do, and while they may have had to pay a bit of a legal fee for following too closely, the company rode the iPhone wave in a way that Nokia very well could have.

Where Samsung leaned on Google’s Android to power its fast and furious rollout of new devices, Nokia relied on Symbian. Symbian lacked the sex appeal and flash of Android and iOS, and while it was perfectly suited to the millions and millions of budget-minded smartphones that eventually made it the world’s most popular mobile operating system for years, prior to being overtaken by Android, it was essentially the platform of choice for people who really didn’t care what software their phone was running.

Regardless of the decision to stick with Symbian, Nokia still could have rescued itself had it been quick to iterate on its smartphone hardware, but this is another area where the company fell short. Pushing as many models as possible to local cell retailers seems to be the only way to combat Apple’s iPhone supremacy, and that’s exactly what Samsung and its Android cohorts decided to do.

In places like the U.S. and Europe, Nokia didn’t have much in the way of flagship devices in the mid-to-late 2000s. Sure, you could find Nokia phones on the shelves, but that’s exactly where they remained. Nokia’s monochrome brick phones were still selling like crazy abroad, but competition from other bargain phones was beginning to creep in. Without an iPhone competitor to pad its bottom line, Nokia’s life raft began to leak.

Nokia had made a name for itself with straightforward devices that had a reputation for being practically indestructible, and those phones were still selling very, very well in the wake of the smartphone revolution. But sales figures don’t tell the whole story. Market share doesn’t mean much if those phones aren’t pulling in enough cash to absorb the financial impact of a neverending string of bad moves.

Instead, the company kept its dumbphone business grinding along while it made slow, misguided decisions that would eventually sink its ship. By the time Nokia sold off its phone business to Microsoft there was little that could be done to salvage the brand. Today, the smartphones running Windows Phone with the Nokia label get good reviews which are inevitably followed by poor sales. 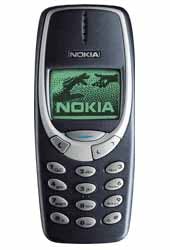 The Nokia brand is essentially worthless in the smartphone market, and that’s why the decision has been made to scuttle it and allow Microsoft to produce the phones under its own flag. It’s an unceremonious end for a once proud phone business, and a valuable lesson that a company can go from flush to bust in the blink of an eye.

That said, no one among us doesn’t remember their first smartphone, and for quite a few, that was a Nokia. With rubbery buttons we wore the numbers off, we learned T9, became experts at Snake, and put our tiny phones through hell and back. The Nokia mobile brand may not have stood the test of time, but those indestructible devices likely will.