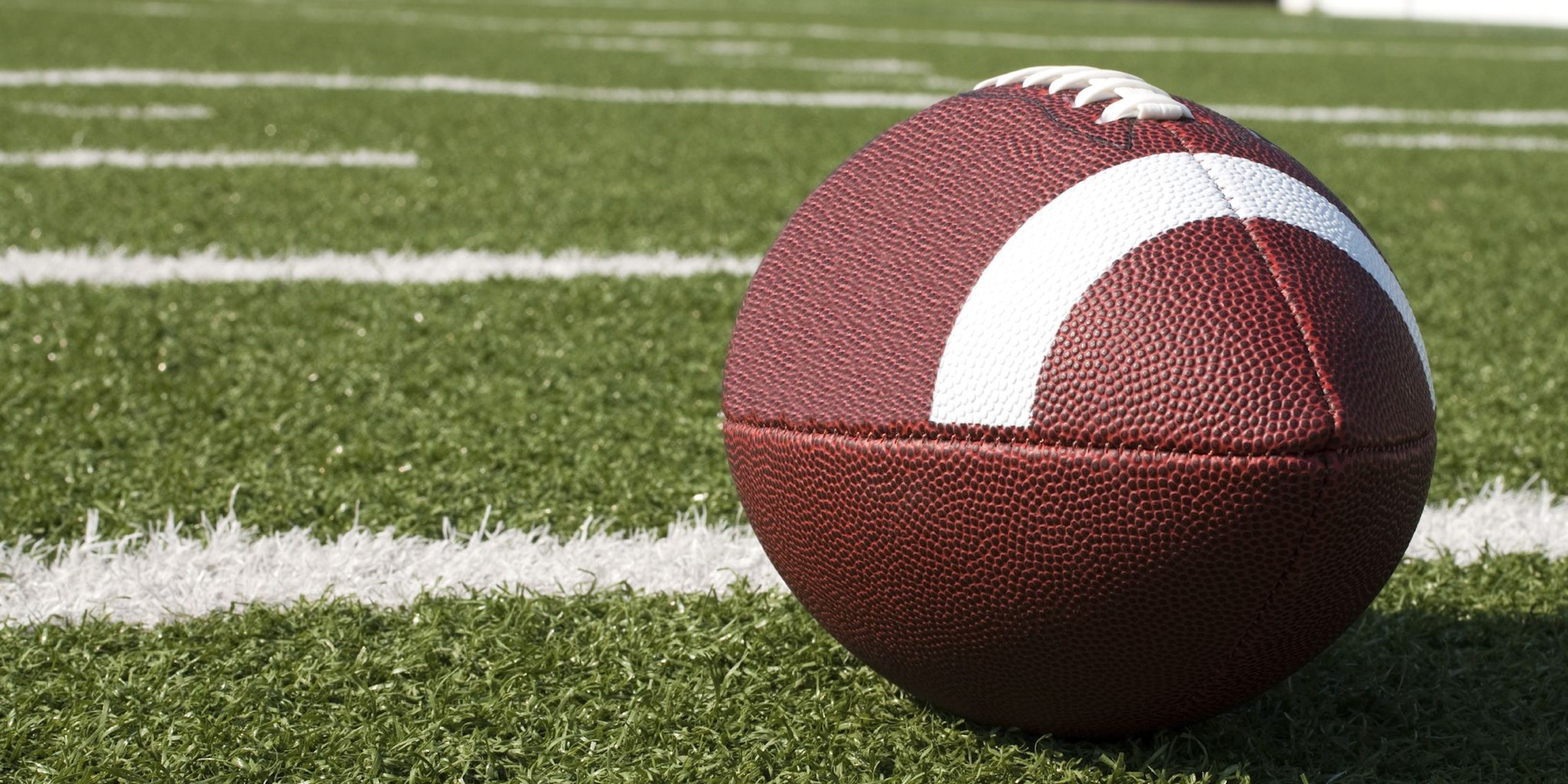 That's a serious chunk of change on the line.

The NFL is notoriously strict about how its content is distributed among fans, but the league’s crackdown on video sharing has hit an all-time low with a new policy that puts official NFL social media accounts in the crosshairs.

Starting this week, official NFL team Twitter and Facebook accounts will be banned from sharing their own video clips of action within NFL stadiums. The ban extends to television highlights and even GIFs made out of television highlights or footage, which means it covers virtually everything.

The league, which is projected to generate $13 billion in revenue in 2016, claims that the reason for the strict policy is that it wants fans to go to the official team websites instead of viewing footage and highlights on social media. Of course, this also means that the NFL can serve its own ads to fans who travel to team sites to view such clips, which is really what this is all about.

According to the fine print of the policy, teams can now be fined up to $100,000 for repeated violations. Keep in mind, we’re talking about official NFL team Twitter and Facebook accounts, posting highlights for fans, not a random third party trying to muscle in on the action. That’s some serious overprotection.