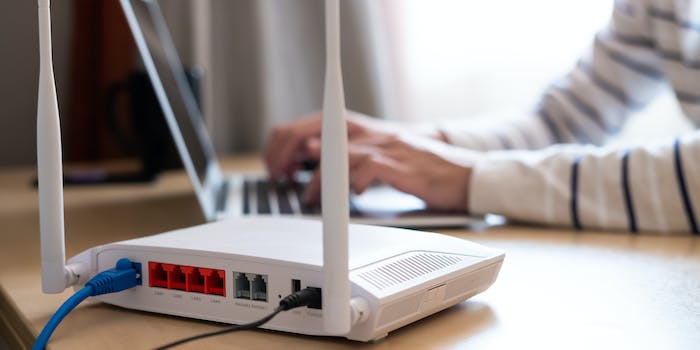 The requirement is part of the New York’s fiscal year budget plan that passed this week. Gov. Andrew Cuomo (D) announced the proposal earlier this year.

Specifically, the $15-a-month plan will be for internet with 25 megabits per second (Mbps) download speeds and 10 Mbps upload speeds. New York will also allow for ISPs to offer 200 Mbps service for no more than $20.

While the $15 plan will be affordable for many New Yorkers, the 25 Mbps isn’t wildly high. Many advocates and lawmakers have pushed for raising the federal threshold for what is considered high-speed internet.

As recently as last month, a group of senators asked President Joe Biden’s administration to up the federal standard for what is considered high-speed broadband to symmetrical speeds of 100 Mbps. Meanwhile, Acting Federal Communications Commission (FCC) Chairwoman Jessica Rosenworcel has, in the past, also advocated for the 100 Mbps standard.

As for New York, the mandate should impact many of the largest ISPs.

ISPs with more than 20,000 customers in the state—such as Verizon—would need to offer the $15-a-month plan, while smaller ISPs will not have to offer it if the state’s Public Service Commission deems that it would be a burden for the company, according to NY Now.

Regardless, the governor’s office says the state will require ISPs to advertise the plan so eligible people will know about the $15-a-month service. The plan also specifies that taxes and fees, including recurring rental fees, will be included as part of the $15-a-month bill.

Greg Guice, the government affairs director at tech advocacy group Public Knowledge called it a “substantial step forward.” Guice said that while the $15 per month plan is “fairly limited in terms of speed,” he noted that New Yorkers could also get more robust service for $20.

“New York’s new law marks a substantial step forward in addressing the challenge of broadband affordability that so many families around the country are confronting,” Guice told the Daily Dot. “By ensuring that providers are required to offer an affordable service to low-income consumers, this law will help promote connectivity amongst some of the most vulnerable families in New York.”

“Public Knowledge agrees with the recent statement by the Biden administration that broadband is unaffordable for too many Americans and we need to take steps to ensure all Americans can afford this essential service.”

Last week, President Joe Biden announced a massive infrastructure plan that called for investing $100 billion to help narrow the country’s digital divide—the gap between those who have access to high-speed and affordable broadband and those who do not.