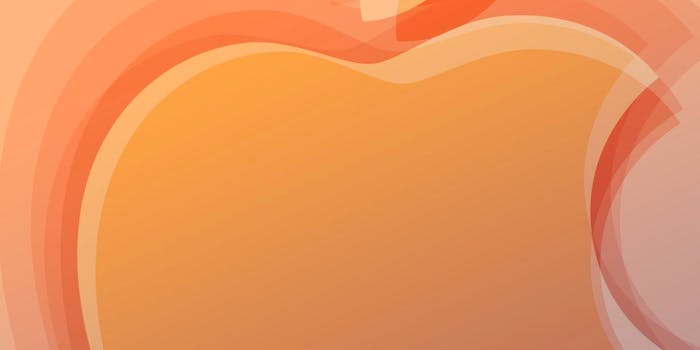 Three years after the launch of the iPad Mini, Apple is going big or going home.

Today, the company announced the iPad Pro, a larger version of its iconic tablet that offers expanded screen real estate, a more powerful processor, and a specially designed stylus.

The iPad Pro boosts the standard iPad’s 9.7-inch screen to 12.9 inches. Naturally, the display is literally a huge selling point for Apple’s new iPad. The largest tablet in the iPad family packs a 2732 x 2048 oxide TFT display with a variable refresh rate, which conserves energy. 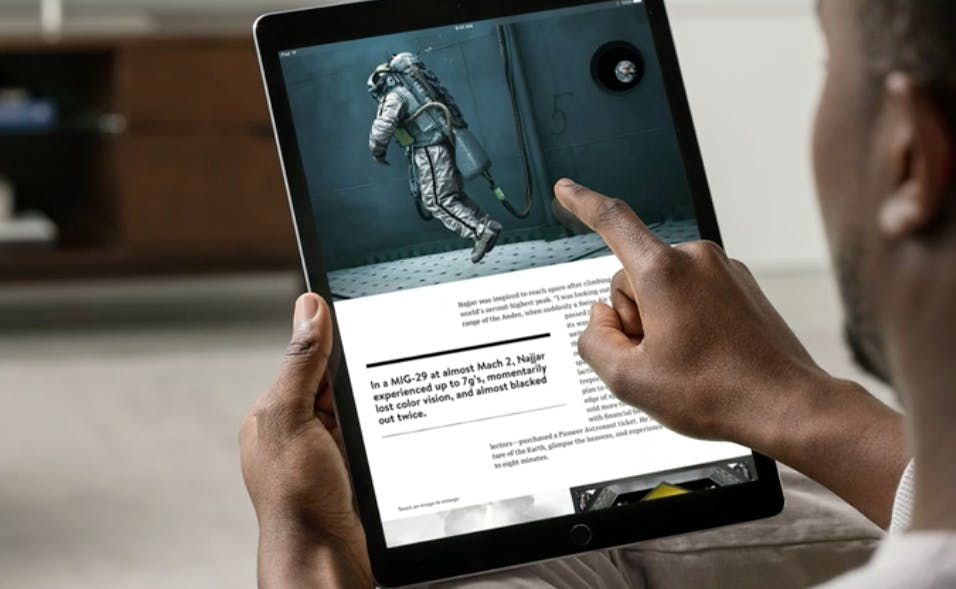 The A9X chip powers the iPad Pro, which can potentially double performance speeds over its predecessor, the A8X, achieving what Apple Senior Vice President Phil Schiller calls “desktop class” performance. The iPad Pro is designed to power productivity, with 10 hours of battery life, a newly designed folding keyboard, and a low-latency, pressure sensitive stylus that Apple is calling the Apple Pencil.

“[The] iPad is the clearest expression of our vision of the future of personal computing” Apple CEO Tim Cook declared on stage during Apple’s Wednesday event. “In just 5 years, iPad has transformed the way we create, the way we learn, and the way we work.” 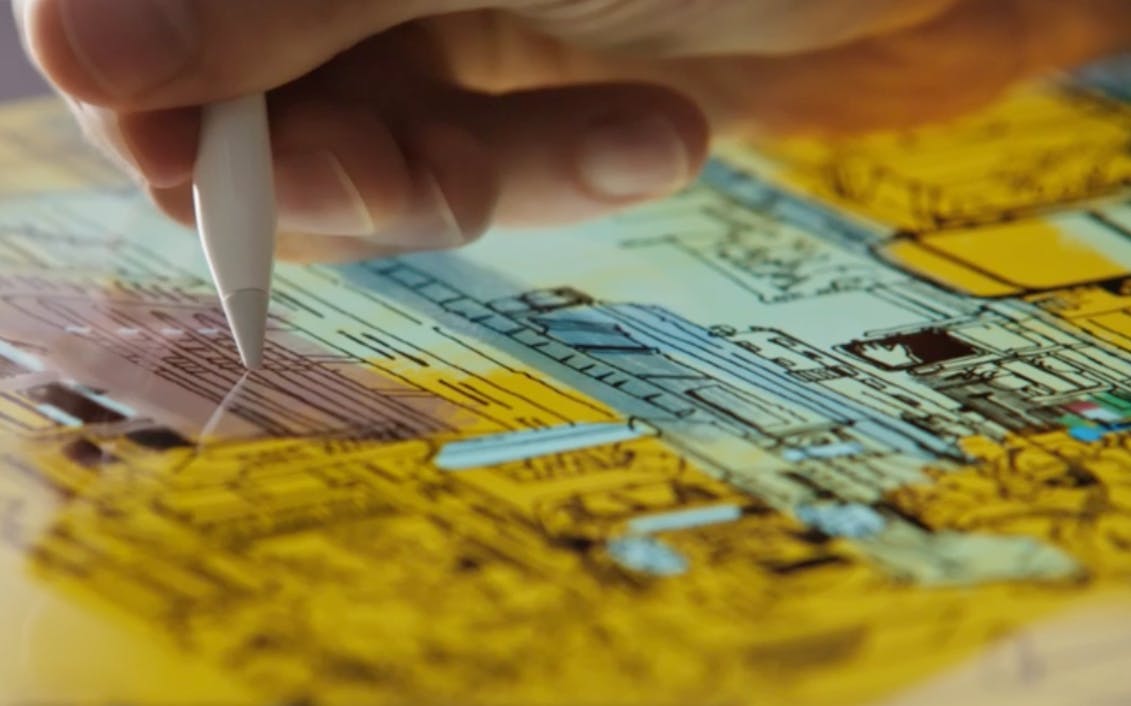 Apple will partner with IBM and Cisco to “transform” the enterprise sector with its tablet computers, originally positioned as a personal, consumer device and now marketed toward business, education, and the arts. At its iPad Pro event, Apple even invited Adobe and direct competitor Microsoft on stage to preview their respective suites of productivity and design software.