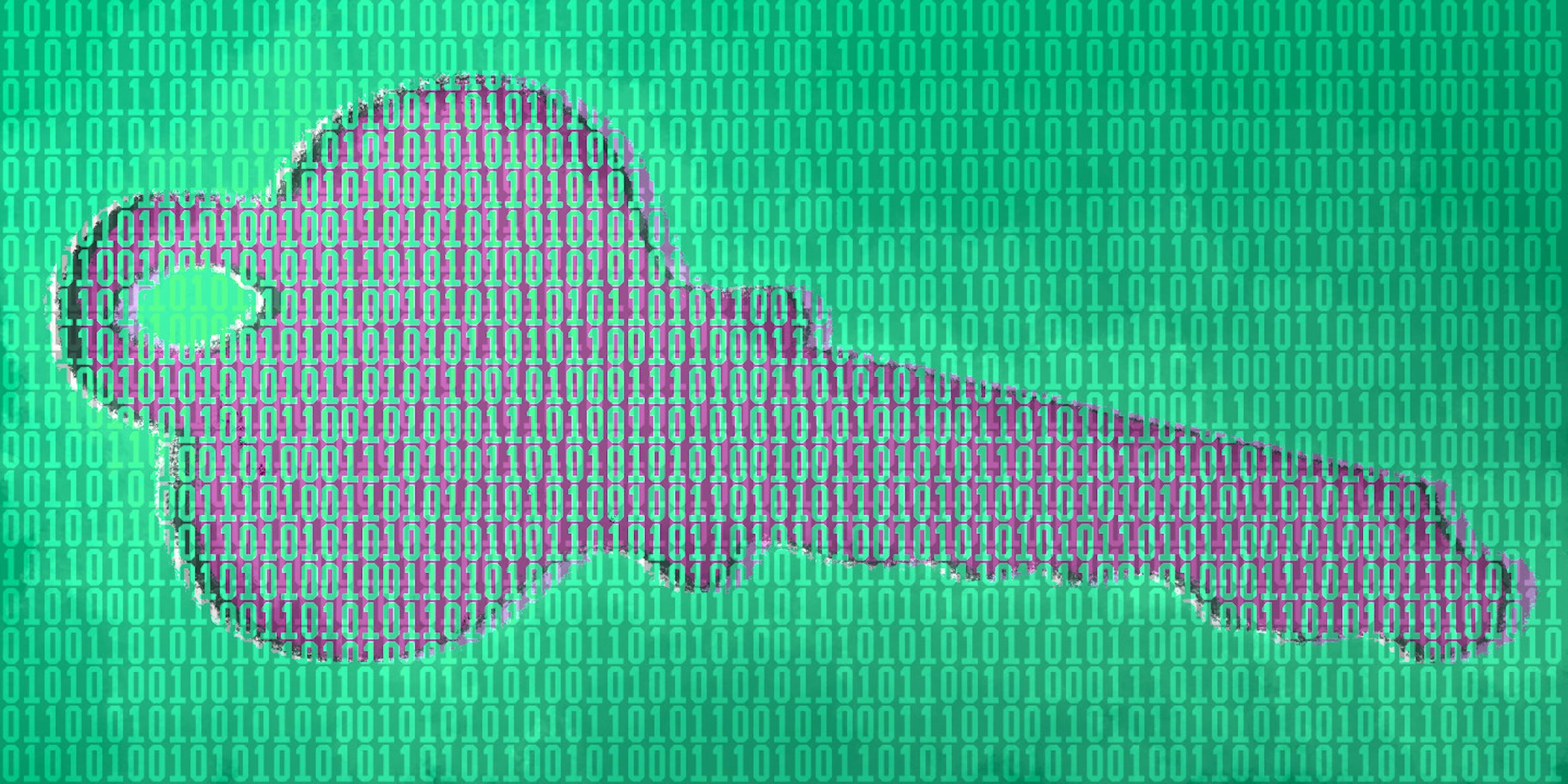 The bill, crafted by State Rep. Keith Ammon (R) and sponsored by six other lawmakers, emphasizes the role that encryption and privacy tools will play in upholding the long tradition of privacy in public libraries.

“Public libraries … have upheld and protected patron privacy as one of their core values since 1939,” the bill reads. “In a library (physical or virtual), the right to privacy is the right to open inquiry without having the subject of one’s interest examined or scrutinized by others.”

Tor enables users to browse the Web anonymously by routing traffic through multiple computers connected to the Tor network known as “relays.” User traffic is encrypted for added privacy protection.

The legislation comes as a direct reaction to the tug-of-war that occurred when federal authorities pulled a Tor relay from a library last year. The relay was restored a week later.

Ammon has been working on the bill for several weeks with feedback and expert testimony from Alison Macrina, founder of the Library Freedom Project, who has been promoting the use of privacy software in libraries around the world.

Here’s the key paragraph in the bill:

“It’s about using privacy-enhancing technology like Tor, affirming the right to use it.” Macrina told the Daily Dot. “I think that no matter what happens, whether this passes or not, it’s a pretty important step in recognizing these things are really important, and law enforcement and intelligence agencies are threatening our right to use them.”

No other state or country has legislation matching Ammon’s, according to Macrina.

The Library Freedom Project‘s work around the globe teaches community classes, educates librarians, and promotes the technology to students.

Ammon did not immediately respond to a request for comment.