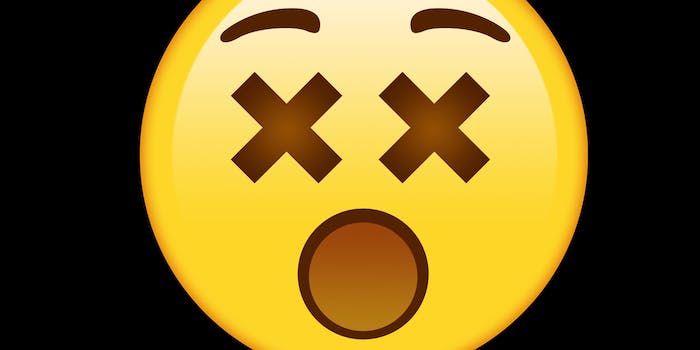 These are the new emoji coming to iOS 9.1

Look how beautiful they are.

Finally Apple users are getting a taco emoji. And a burrito, and a lion, and all sorts of other new, expressive emoji in iOS 9.1, the forthcoming version of Apple’s mobile operating system.

The new emoji appeared in a beta developer version of iOS 9.1 released on Wednesday. For now the new icons only appear if you download the beta with an Apple developer account, but they will be available for everyone later this year.

Owen Williams at the Next Web first spotted the new crop of emoji. You can give people the finger, vomit money, and pop bottles with the tiny graphics. 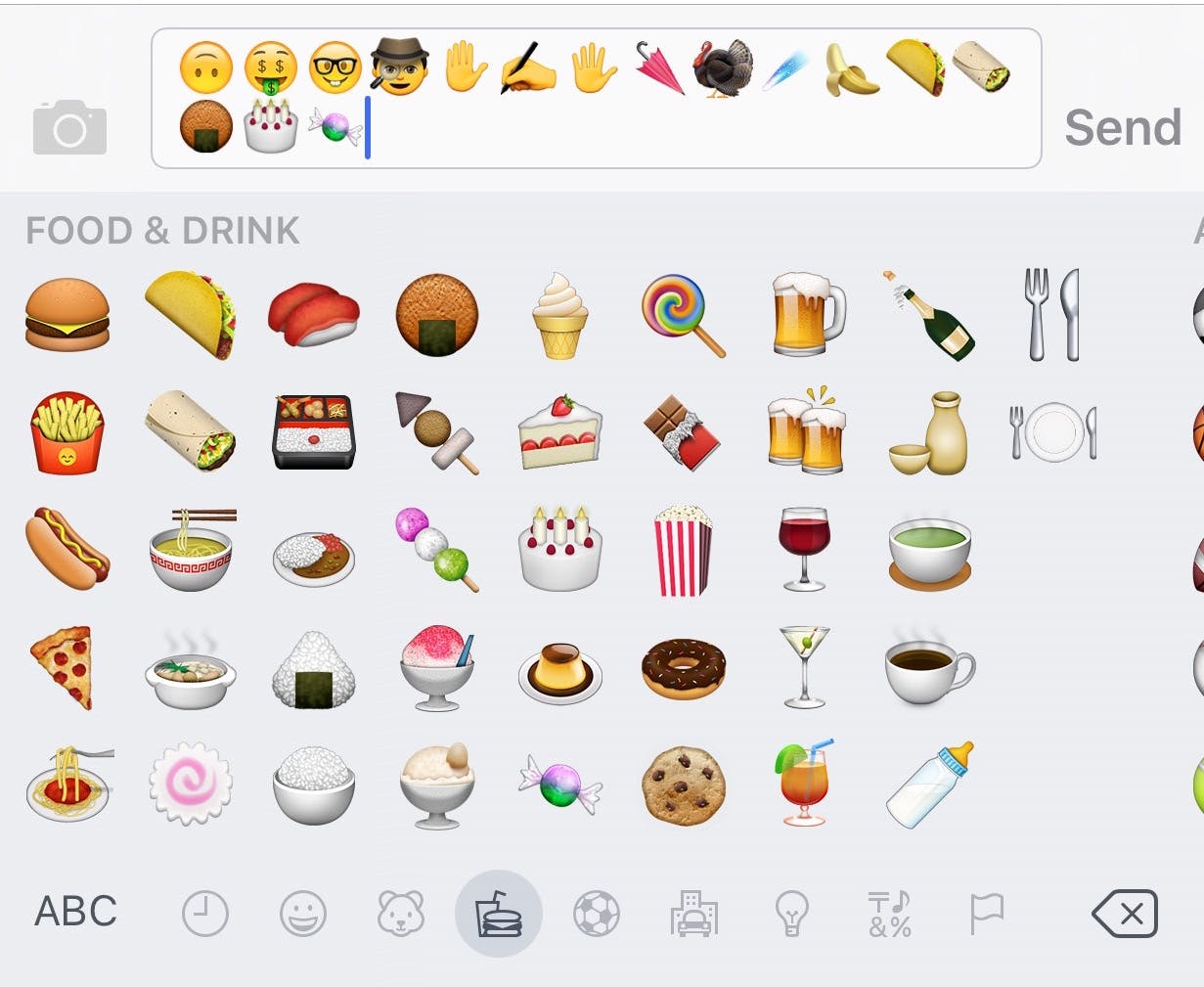 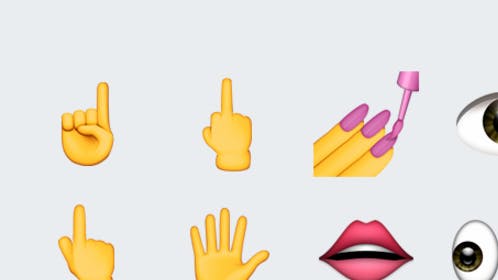 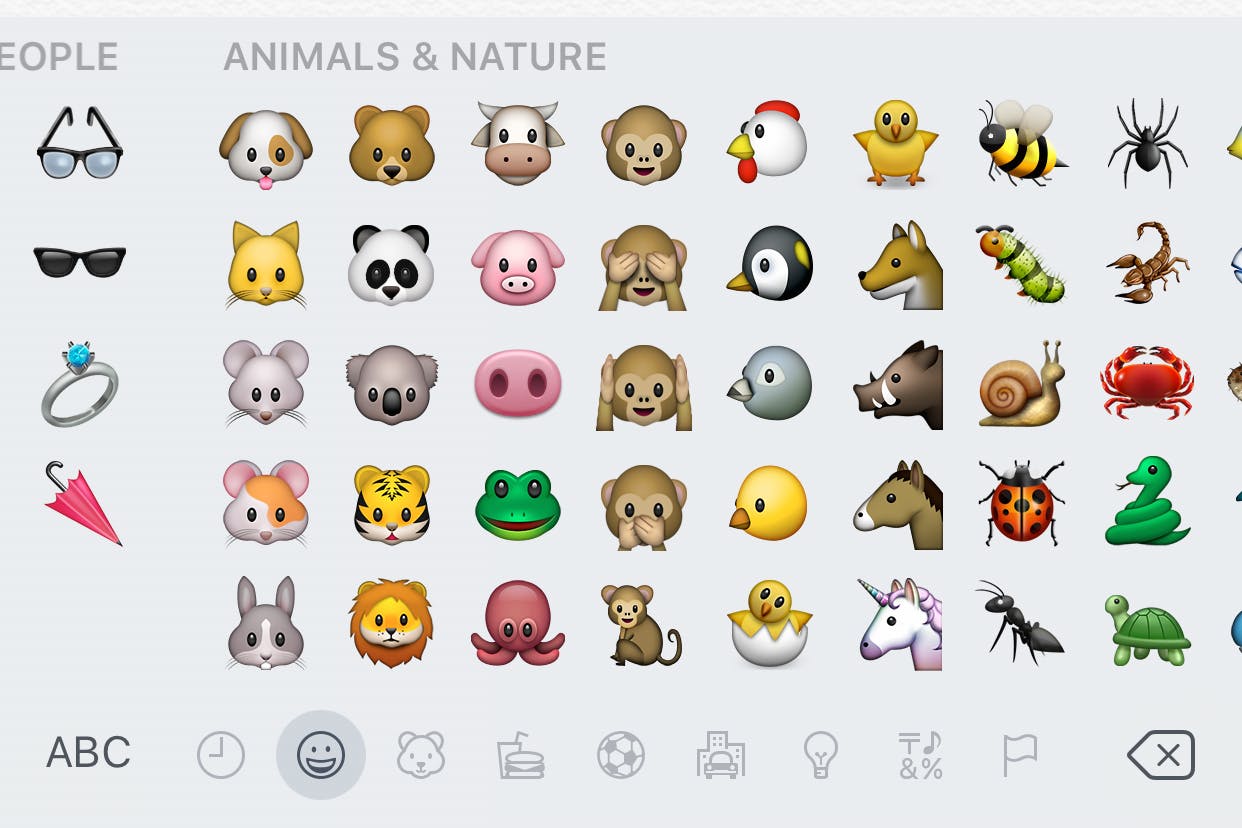 Can we talk about how cute the animals are?

The new emoji are pulled from the latest crop of emoji released by the Unicode Consortium earlier this year.

Out of all the new features and devices Apple announced on Wednesday—including the new iPad Pro, iPhone 6s, and iPhone 6s Plus—the unicorn emoji might be the most exciting.