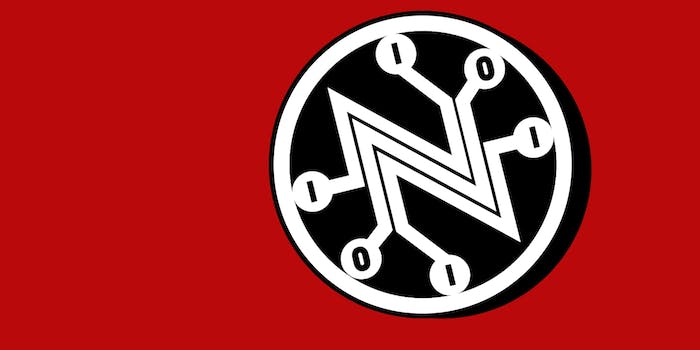 It's becoming difficult to name popular sites that aren't participating.

Even more of the Internet’s most popular sites have signed up for an Internet-wide protest Wednesday.

Netflix, BitTorrent, and Urban Dictionary will all take part in “Internet Slowdown” day, which aims to draw attention to what could happen on an Internet without net neutrality, meaning Internet providers could charge customers more to access certain sites at full speed. Those companies join dozens of others that have already pledged to participate, including Etsy, Foursquare, Kickstarter, and Reddit.

The event hopes to shore up one last push of people to send a message to the Federal Communications Commission before it closes its formal period of asking the public for comment. More than a million people have already done so.

Netflix is perhaps the biggest new addition to the list of participants. Unlike many groups, it’s not a mainstay of previous, related protests organized by Fight For the Future, including ones against the Stop Online Piracy Act (SOPA) and National Security Agency surveillance. Netflix does, however, perhaps stand to lose the most in a world without net neutrality, as it’s frequently cited as the type of site that service providers would charge more for.