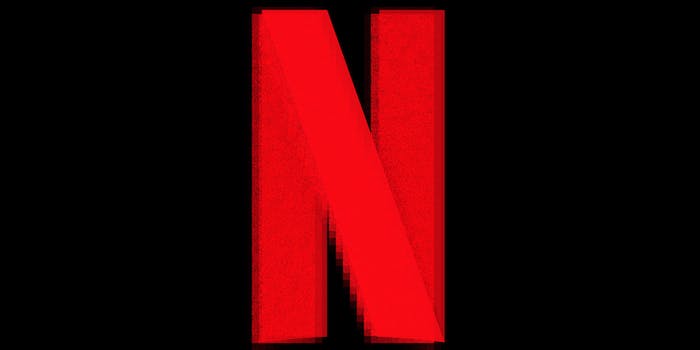 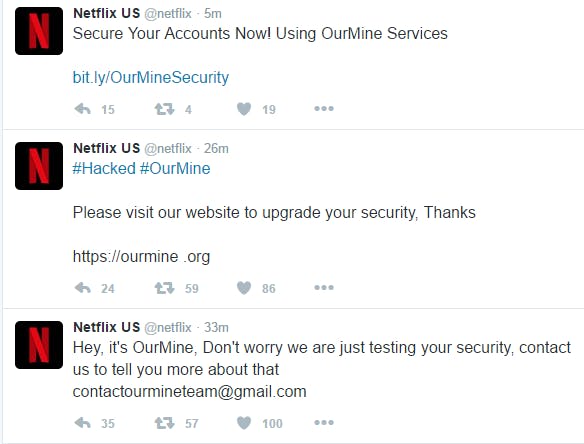 The hack does not appear to affect the Netflix website, or Netflix accounts for individual users. It’s restricted to the official Twitter account for Netflix US, but for obvious reasons, this remains a PR nightmare for such a high-profile online service.