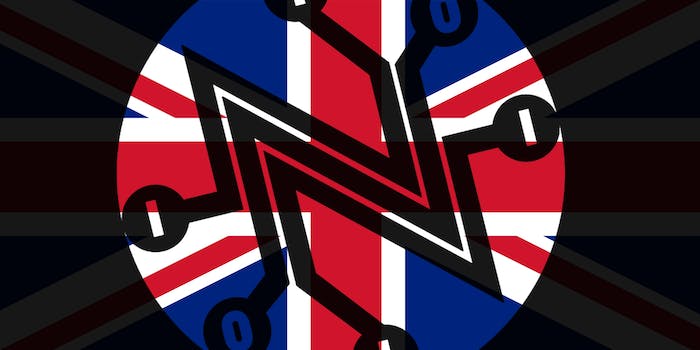 At issue is a new provision that critics argue would restrict the British government’s “ability to block illegal material.”

While the debate over net neutrality continues to rage in the United States, the British government is planning to block European Union legislation on the matter.

It’s a surprising turn of events. Just last month, the European Parliament voted to place the principles of net neutrality into law. However, before it becomes law throughout Europe, each member country must also pass the legislation. On Thursday, the British government indicated it may veto it instead.

At issue is a new provision that critics argue would restrict the British government’s “ability to block illegal material.” The amendment made it so that only a court order would allow for the banning of content, and not a legislative provision, as originally proposed, according to RT.

“We do not support any proposals that mean we cannot enforce our laws, including blocking child abuse images,” a government spokesperson told BuzzFeed.

In 2010, when the current government came into office, Ed Vaizey, the minister for culture, communications and creative industries, stated he would support “two speed internet,” which sparked intense debate about net neutrality. Remarking after the European legislation passed recently, Vaizey waded into the debate again, claiming the British government “will not agree to any proposals that restrict the ability of parents to protect their children from inappropriate content on line.”

Vaizey went on to state he was “confident that this was not the intention of the European Parliament.” The British is government is reportedly working with other EU member states and others to develop a workable solution for a free and more secure Internet.