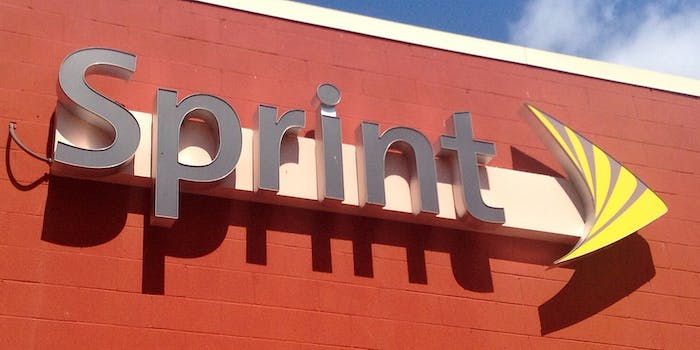 In a major win for consumers, Sprint said Wednesday that it stopped slowing the speeds of the small fraction of its customers who used the most data. The company ended the practice, known as “throttling,” last Friday, the same day that the Federal Communications Commission‘s new net neutrality rules took effect, although it said that those rules probably wouldn’t have banned the practice.

The FCC’s new rules, which for the first time apply open-Internet principles to wireless carriers, include three “bright line” prohibitions on blocking, throttling, and paid prioritization.

Sprint said that it used throttling to reduce network congestion, but consumer groups argue that the practice unfairly punishes customers for using the data to which they are entitled under their contracts.

By citing network congestion to justify throttling, Sprint suggested that its policy fit the “reasonable network management” exception to the no-throttling rule. The FCC’s inclusion of a RNM exemption in its 2015 Open Internet Order has angered net-neutrality supporters, who claim that telecom companies will use it as an excuse to illegally throttle Internet speeds.

A Sprint spokesman told the Wall Street Journal that the company “doesn’t expect users to notice any significant difference in their services” because most customers didn’t use enough data to merit throttling.

The FCC on Wednesday said it would fine AT&T $100 million for lying to customers about “unlimited” data plans.

A federal court is still considering a legal challenge to the commission’s net neutrality rules.