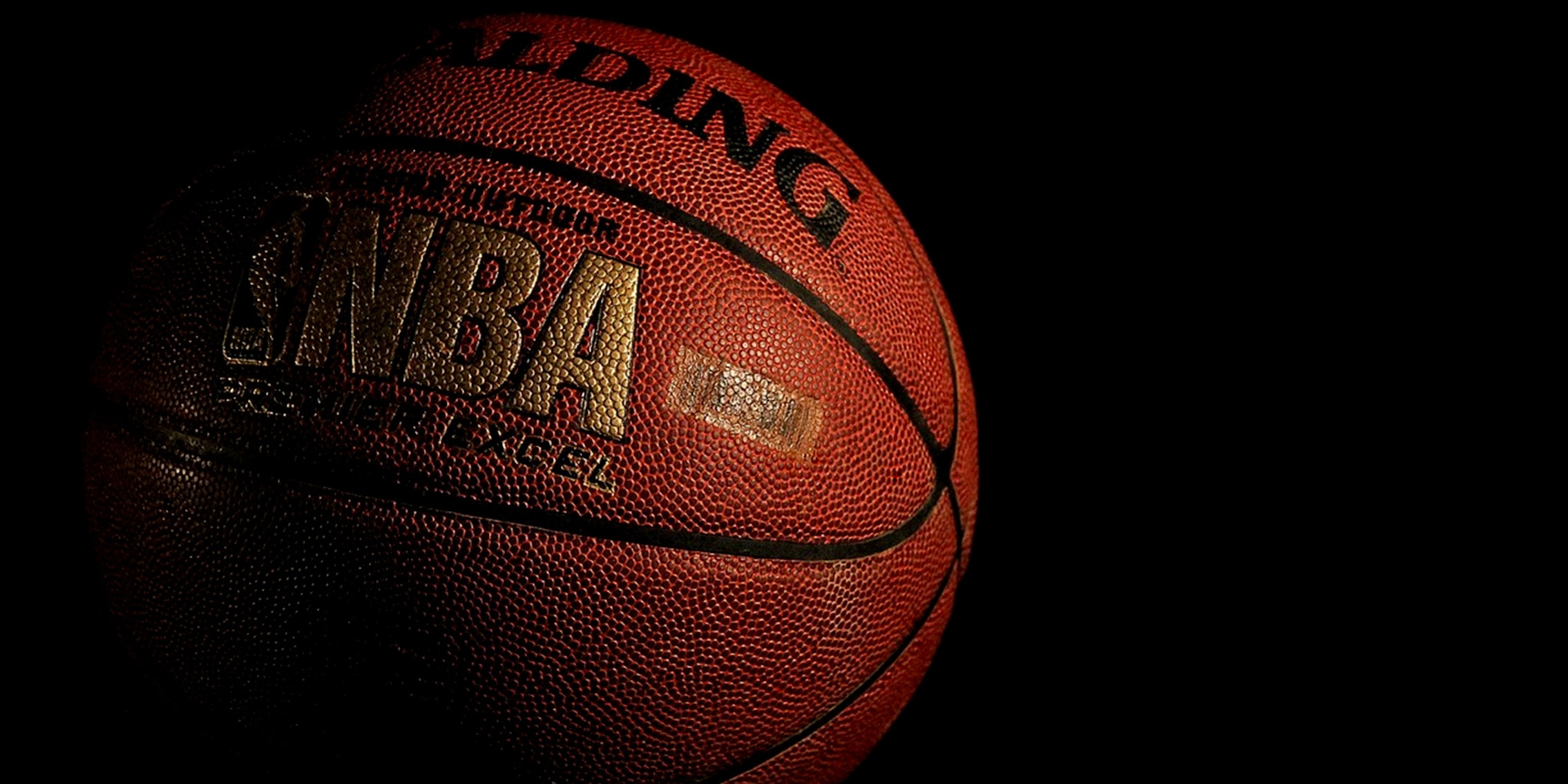 The game will likely be held in New Orleans instead.

The 2017 NBA All-Star Game was pulled out of Charlotte because of North Carolina’s controversial anti-LGBT law, the league announced Thursday.

The law, known as House Bill 2, requires transgender people to register with the state to get a special document that would allow them to use their gender-correlating restroom, only after they prove they’ve had sex-reassignment surgery.

The LGBT community, along with businesses like PayPal and numerous musicians who canceled performances in the state, was infuriated by the law.

The NBA previously condemned the bathroom bill, which originally mandated that anyone in North Carolina must use the bathroom in accordance with the gender identified on their birth certificate. The state legislature revised the bill, but the NBA expressed that it was still dissatisfied with the law and threatened to pull the game if no changes were made.

Clearly Charlotte and the NBA could not make amends.

“The sports and entertainment elite, Attorney General Roy Cooper and the liberal media have for months misrepresented our laws and maligned the people of North Carolina simply because most people believe boys and girls should be able to use school bathrooms, locker rooms and showers without the opposite sex present. Twenty-one other states have joined North Carolina to challenge the federal overreach by the Obama administration mandating their bathroom policies in all businesses and schools instead of allowing accommodations for unique circumstances. Left-wing special interest groups have no moral authority to try and intimidate the large majority of American parents who agree in common-sense bathroom and shower privacy for our children. American families should be on notice that the selective corporate elite are imposing their political will on communities in which they do business, thus bypassing the democratic and legal process.”

The new host for the game, which is slated for Feb. 19, will probably be the Smoothie King Center in New Orleans, according to the Vertical.