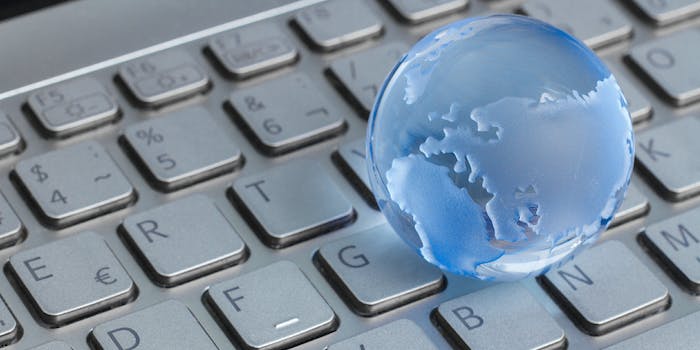 The National Security Agency will stop collecting emails and text messages between Americans and people overseas that so much as mentioned a foreign intelligence target, according to officials.

The bulk data collection program, authorized under Section 702 of the FISA Amendments Act, is aimed at identifying approved “foreign targets” with possible links to terrorism and placing them under surveillance.

However, the New York Times reported on Friday, that the NSA would cease the byproduct bulk collection of domestic communications after it failed to comply with privacy rules put in place by the Foreign Intelligence Surveillance Court in 2011. The judge, at the time, had ruled it a violation of Fourth Amendment rights.

Then, last year, as part of a broader review of the NSA’s practices, the agency decided this program had to cease also for non-compliance with the court ruling.

First exposed by NSA whistleblower Edward Snowden in 2013, so-called “about the target” collection did not merely grab communications “to” and “from” a foreign surveillance target, but gathered text messages and emails that were “about” or merely mentioned the target individual—even if neither person were themselves suspect.

Snowden tweeted the Times article and his take.

The truth changed everything. https://t.co/j4Mir6GoYA

Contrary to denials, NSA was in fact sifting through Americans' emails, @Charlie_Savage reports. And now they've been forced to halt it.

Since the exposure of such surveillance by Snowden, privacy activists have consistently criticized the data collection, claiming that this surveillance was based on what Americans were saying in private, and not based on probable cause or direct association. Other opponents also argued that the collection of American communications undermined their constitutional rights as a citizen.

The FISA Amendments Act, first brought into law by former President George W. Bush in 2008 and extended once already under former President Barack Obama in 2012, is set to expire this year. Privacy advocates are hoping that these mass surveillance powers will not be extended by Congress, and that instead will be replaced and regulated.

“This development underscores the need for Congress to significantly reform Section 702 of FISA, which will continue to allow warrantless surveillance of Americans,” Neema Singh Guliani, legislative counsel at the American Civil Liberties Union, said in a statement. “While the NSA’s policy change will curb some of the most egregious abuses under the statute, it is at best a partial fix. Congress should take steps to ensure such practices are never resurrected and end policies that permit broad, warrantless surveillance under Section 702, which is up for reauthorization at the end of the year.”