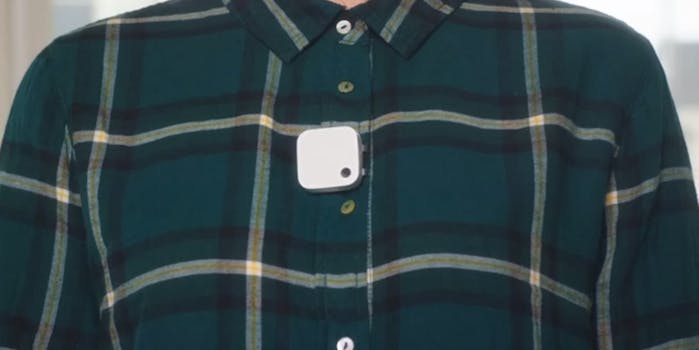 With the Narrative Clip 2, you’ll never miss a moment—or a chance to share one

A hassle-free way to remember everything you did.

When we pull out our phones or cameras to capture life’s precious moments, we may actually be hindering our abilities to recall those events later. Swedish company Narrative wanted to solve that problem, so it designed the Clip, a tiny camera that can be clipped to clothing and set to automatically snap photos in 30-second increments, compiling them in an app for organized viewing.

At this year’s Consumer Electronics Show (CES), Narrative presented an updated version of the wearable device, predictably dubbed the Clip 2. This isn’t just a minor refresh; there are several major improvements that set it apart from its predecessor, particularly in terms of camera quality and Bluetooth connectivity.

The Clip 2’s 8-megapixel camera offer higher-quality photos than the 5-megapixel camera found on the original Clip. The device’s wider camera angle will also capture more of what’s in front of its wearer.

The biggest improvement, however, is in the Clip 2’s connectivity. Wearers’ photos are automatically uploaded to the cloud through a Bluetooth connection to Narrative’s app. No more waiting until you have access to a computer to review the day’s images.

The automatic-backup update dovetails nicely with another update to the Narrative app for Android. The company has introduced Public Moments, which allows users to select snapshots of their days and present them to the public. Each photo, whether public or private, shows users the time, date, and location embedded in its metadata. The company plans to update the iOS version of its app to include Public Moments soon. 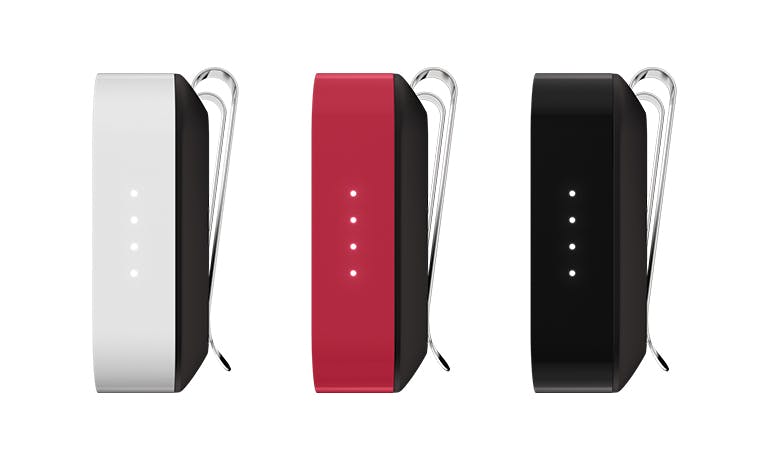 Narrative said it planned to release the Clip 2 this year, but it offered no specific date.

Depending on who you are and how you like to take pictures, you might find it either amazing or weird that there’s a tiny camera quietly recording the intricacies of your life. If you can get over the initial weirdness factor, the Clip 2’s new features and hardware improvements make it a worthy option for snapping and sharing spontaneous moments.

H/T The Next Web | Screengrab via Narrative/Vimeo