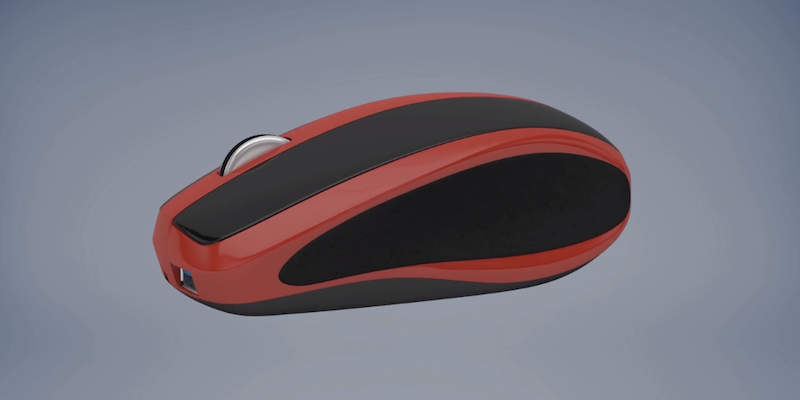 Mouse Box is a tiny computer inside a mouse

Your trackpad is going to be jealous.

As computers have gotten smaller over the years, we’ve seen the shrinking and disappearance of the desktop tower. Apple crammed all of the computing parts behind the display on its iMac and there are other all-in-one PCs out there, but the makers of Mouse Box are taking the idea in a new direction. 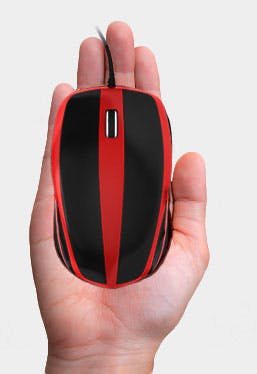 The team behind Mouse Box has managed to fit a functioning computer inside the body of a standard mouse. It sounds like half-baked plan of a mad scientist, but Mouse Box already has a functioning prototype of their microcomputer/mouse hybrid.

It’s pretty impressive what the team has managed to fit into the frame of a standard computer mouse. The handheld product is built with a quad-core 1.4 GHz ARM Cortex processor, 128GB of flash storage (expandable through the cloud), and Wi-Fi b/g/n connectivity. It’s also equipped to plug in with a micro HDMI port and two USB 3.0 slots. Just add keyboard and display and you have yourself a functioning computer.

Keeping the Mouse Box charged is just a matter of having the right mouse pad; the microcomputer charges wirelessly via an inductive charging pad.

At this stage Mouse Box is still in development, looking for partners and opportunities that may help them take the product from prototype to mass production. There’s no information yet on pricing or expectation for when it may be available. For the time being you’ll just have to look at your standard mouse and shake your head at it in disappointment because you resent for what it’s not instead of embracing it for what it is.