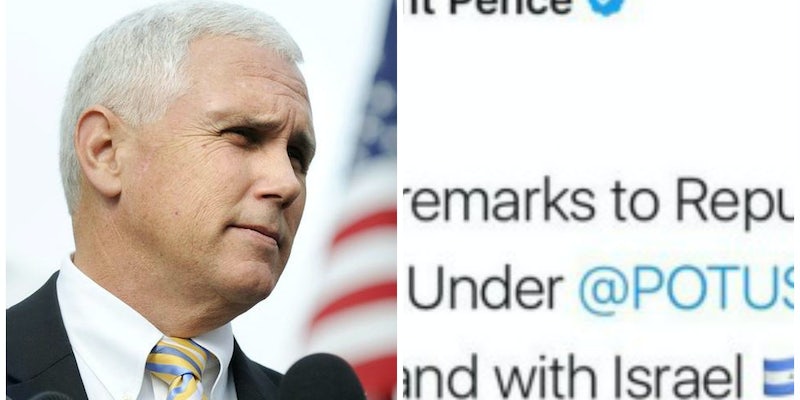 The Nicaraguan flag and the Israeli flag look sort of similar. But not similar enough where you should be confusing the two. 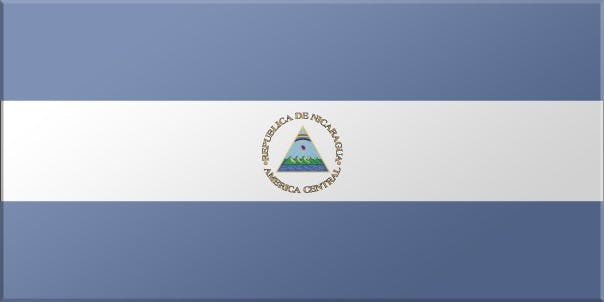 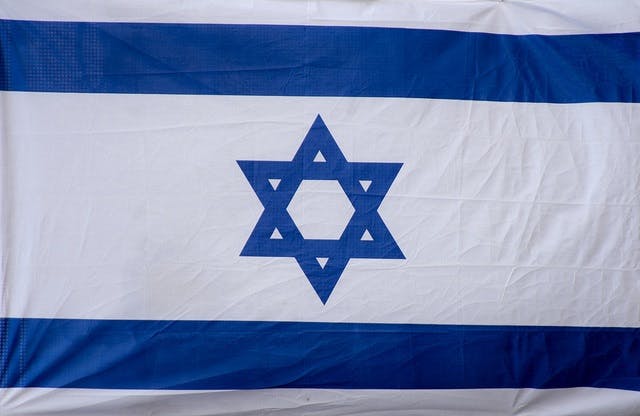 So, kind of similar but not that similar. Still, it was enough to cause confusion on the part of Vice President Mike Pence and his social media staffers.

Someone please tell the Pence social media team that's the flag of Nicaragua, not Israel pic.twitter.com/6KpfsCOCV6

This was probably not Pence’s tweet since it emerged right when he began his speech Friday night in front of the Republican Jewish Coalition in Las Vegas. But the mistake was deleted soon after, according to the New York Daily News.

Somehow, the internet noticed the mistake.

This isn’t the first time Pence has been involved with a flag foul-up. When he visited with a European Union leader in Brussels last week, the American flag that was set up behind Pence featured 51 stars instead of 50.

Either way, somebody should tell Pence’s staffers the difference between a triangle in the middle of a flag (Nicaragua) and the Star of David (Israel). After all, supporting Israel means knowing what its flag actually looks like.