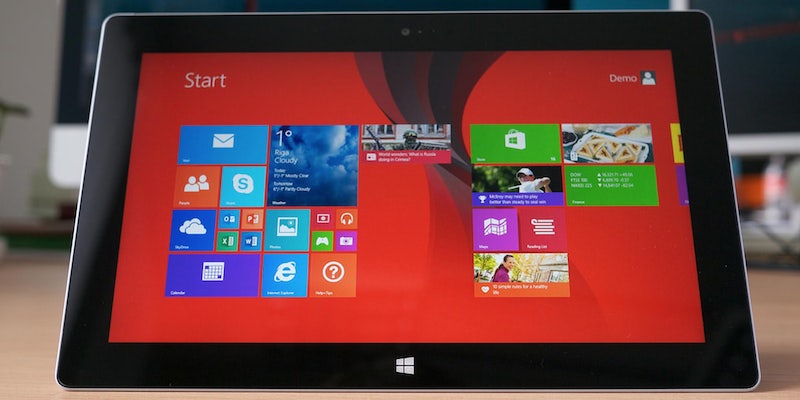 No, really, where is Windows 9?

Today at its Windows 9 event, Microsoft announced… Windows 10. The Internet was mildly curious about the naming for the next version of Windows preceding the event, but no one called Microsoft’s somewhat inexplicable move to jump a generation and head to the next even-numbered version of its operating system (in any seriousness, anyhow).

Windows 10 will mute the tiled interface introduced with Windows 8 without ditching it entirely, while addressing concerns around the disappearance of the Start Menu.

Introducing the best one yet. #Windows10 pic.twitter.com/LDPSJF6pUH

That much makes sense. But Windows 10? Is Windows 9 gagged and bound in a trunk headed toward the Puget Sound? No, really. What happened to Windows 9? As always, Twitter bears answers.

It will always be Windows 9 to me (because, um, I can count).

So does this mean I can call my next game “windows 9”?

Someone Microsoft doesn’t like must have bought https://t.co/dBn5A7zq7c or something.

But remember: We saw this coming. Uh, sort of.