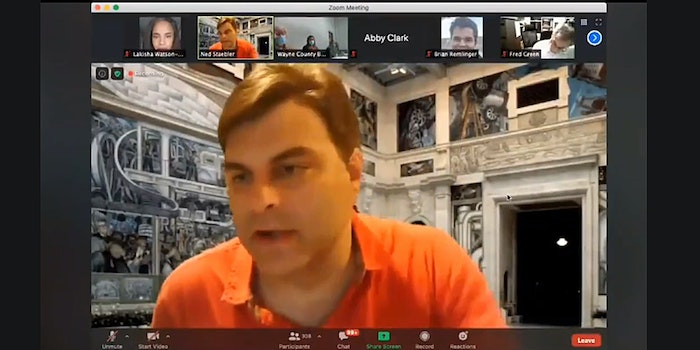 'Lord knows when you go to meet your maker, your soul is going to be very, very warm.'

A Michigan man became an internet sensation after delivering a viral address excoriating the Republican members of a state election board who refused to certify vote counts for several key cities on Tuesday—a decision they quickly reversed after being inundated with criticism.