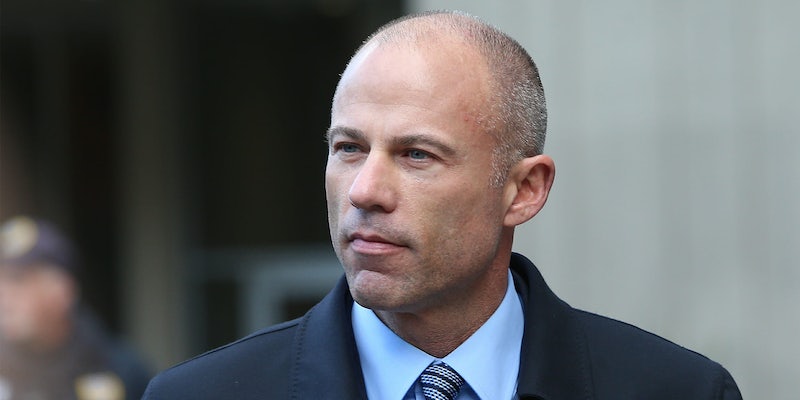 Michael Avanetti, the lawyer for former adult film star Stormy Daniels, said today that he expects more women to come forward to say they had affairs with President Donald Trump and were paid to keep quiet.

Avanetti has been representing Daniels in her fight to be freed from her a non-disclosure agreement she signed with the president, which prevents her from speaking about about an alleged affair.

Speaking on MSNBC’s Morning Joe, Avanetti said he was in talks with two women who both had arrangements with either Trump or his lawyer, Michael Cohen, that were similar to Daniels’.

“They’re not fully vetted, but there are at least two I think are on solid ground. I think that as the evidence rolls out over the coming months disclosures are going to be made that my client was not alone as relates to these payments,” he said.

Avanetti said that the dollar amount of these agreements could be higher than the $130,000 Cohen paid Daniels to keep her silent in the run-up to the 2016 election.

Daniels’ agreement was first revealed by the Wall Street Journal in January. Although the president initially denied knowledge of it, Trump admitted to reimbursing Michael Cohen for the payment in financial disclosure forms filed this week.