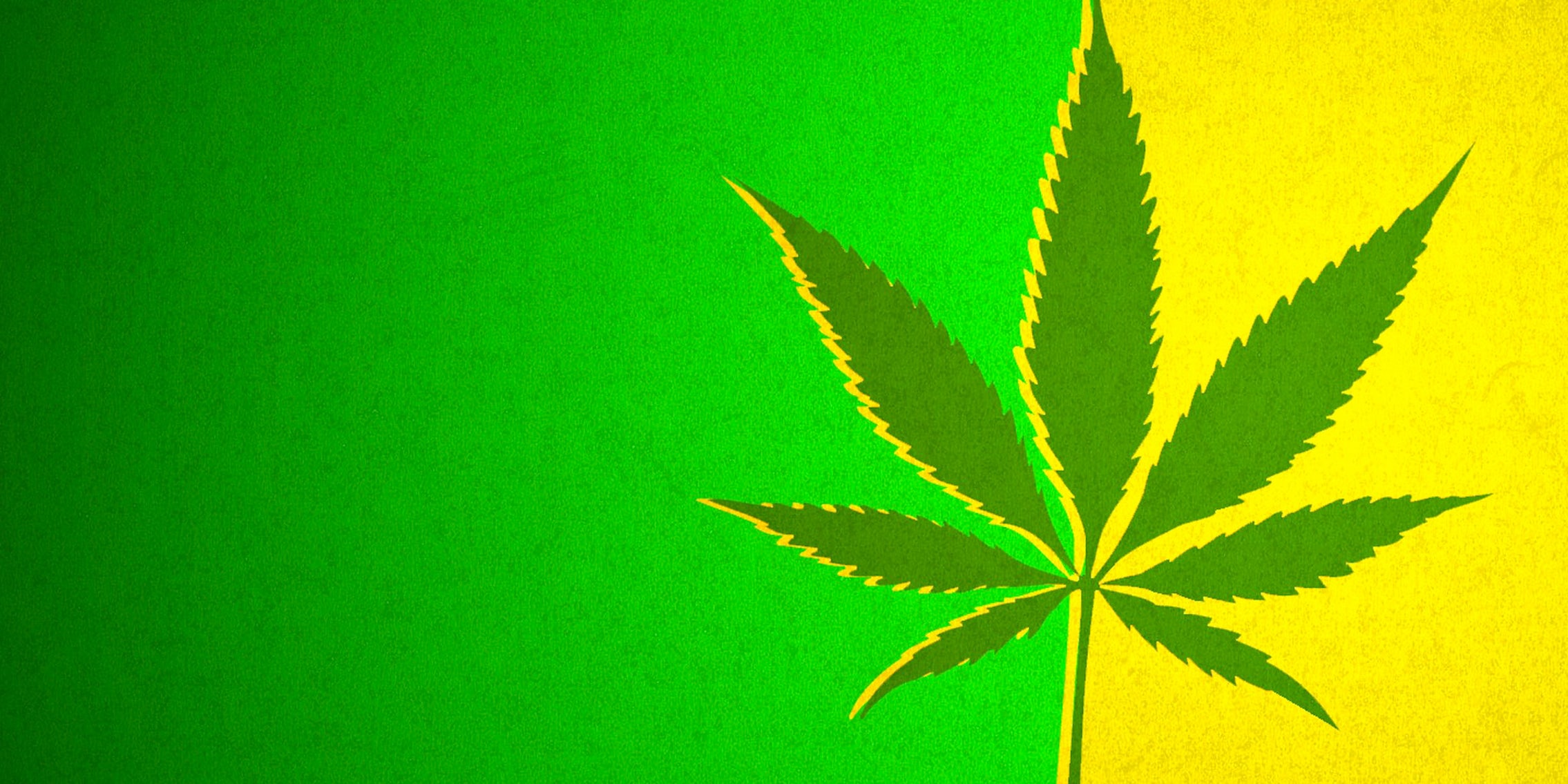 Weed is now legal in 8 states

Election Day 2016 will go down as a huge day in marijuana history.

Eight states have voted to (puff-puff) pass legislation approving or expanding the use of marijuana, making Nov. 8th one of the most important days in the history of the drug.

Voters in California, Massachusetts, Maine, and Nevada all approved ballot measures that allow the possession and use of marijuana for recreational use.

These states join Alaska, Oregon, Colorado, Washington State and the District of Columbia in allowing Americans to legally use pot for pleasure despite an ongoing federal ban.

Arkansas, Florida, Montana, and North Dakota also passed ballot measures legalizing the use of medical marijuana, adding to the 25 states where marijuana is already authorized as treatment for ailments.

California, the most important of the states in contention, passed Proposition 64, the state’s marijuana legalization bill, with 56 percent of the vote. The state has the sixth largest economy and a population larger than the combined population of all other states that voted on marijuana ballot measures.  Its passage is said to strengthen “cannabusinesses,” or cannabis companies, according to research experts. Once sales begin on January 1, 2018, an additional $1.8 billion will reportedly pour into the marijuana market. Massachusetts followed California in passing Question 4 on their ballot, becoming the first state in the Northeast to approve the legalization of marijuana.

Here’s how each state with a marijuana ballot measure is said to implement their legislation:

California: Passed. Allows an ounce of possession and six plants at home for people over the age of 21. It gives municipalities the power to allow or ban outdoor grows and marijuana stores, and it would create a tax cultivation and retail.

Massachusetts: Passed. Allows one ounce of possession in public and 10 ounces at home. The measure also creates a new Cannabis Control Commission to oversee taxing and regulations of commercial sales. A 3.75 percent excise tax would go to regulations and the state’s general fund.

Nevada: Passed. Allows an ounce of possession or one-eighth of an ounce or less of concentrated marijuana and grants anyone who lives outside of a 25-mile radius of a marijuana retail store to grow up to six plants in their home. Anyone within 25 miles must purchase taxed and regulated cannabis.

Florida: Passed. Allows Floridians the right to use marijuana to treat ailments.

Arizona: Failed. Would have allowed an ounce of possession and up to six plants at home, as well as a state-regulated system of commercial growers and retailers. Funds will reportedly go to school construction, kindergarten programs and public drug education.