Here’s what America’s most powerful politicians look like stoned

To paraphrase the immortal words of Dave Chapelle‘s classic stoner comedy Half Baked, there are lot of different types of pot smokers.

There are the MacGyver smokers, who can turn any random combination of household items into a bong; scavenger smokers, who never seem to have weed of their own but seem to magically appear any time one of their friends is holding; and enhancement smokers, who yearn to make every experience a little bit better with some help from their friend Mary Jane.

We’re adding a new category: the political-elite stoner. For these high-strung hippies, nothing beats a little wake-n-bake before running the country (especially if a meeting with Vladimir Putin is on the schedule).

In honor of 4/20, we decided use the magic of Photoshop to show what it would look like if our elected leaders popped into the Senate cloakroom to take bingers from discretely concealed one-hitters. You know, for science. 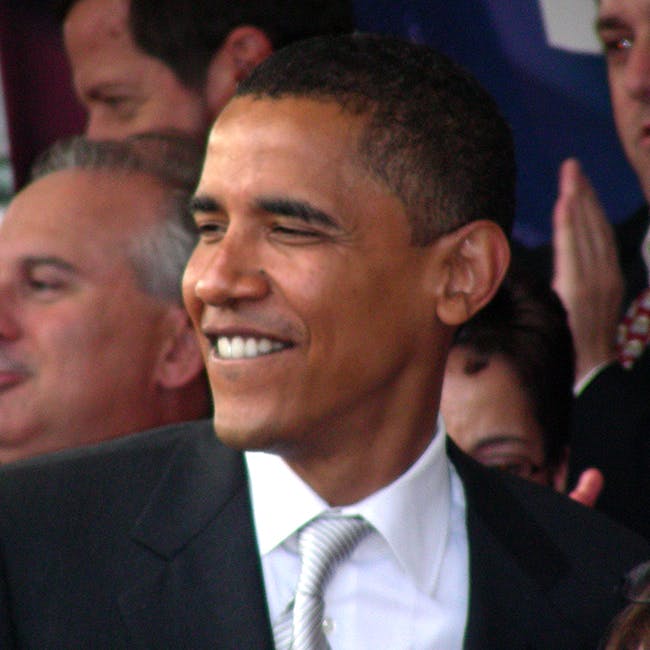 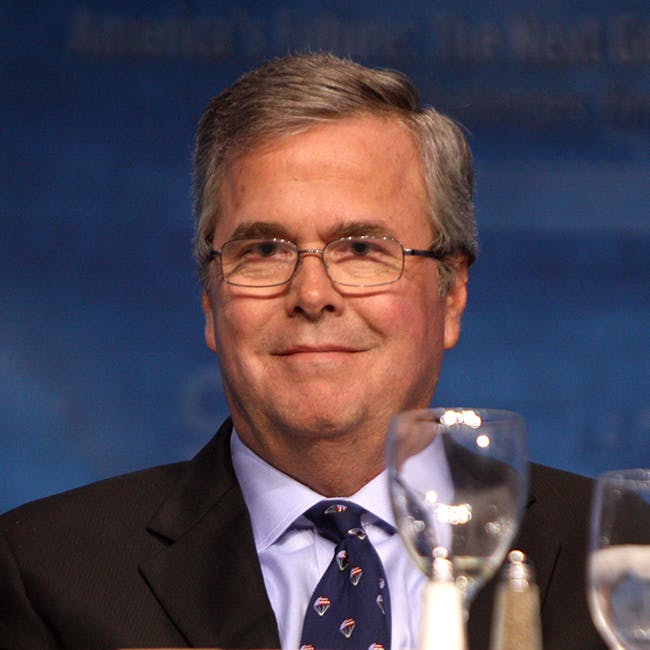 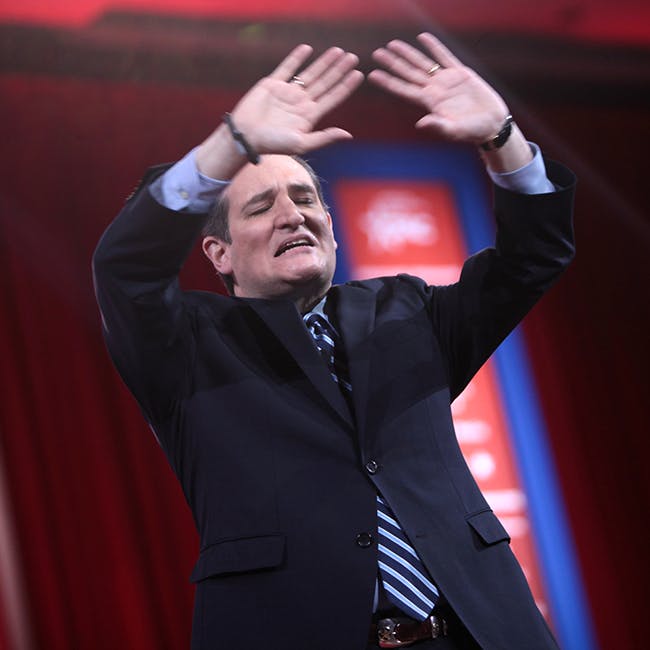 Cruz just flipped his lid in the middle of listening to Jerry Garcia’s epic solo in a live 1976 recording of “China Cat Sunflower.” Dude had to sit in a dark room by himself to for like a full hour just to process it. The junior senator from Texas shouldn’t be ashamed. It happens to the best of us. 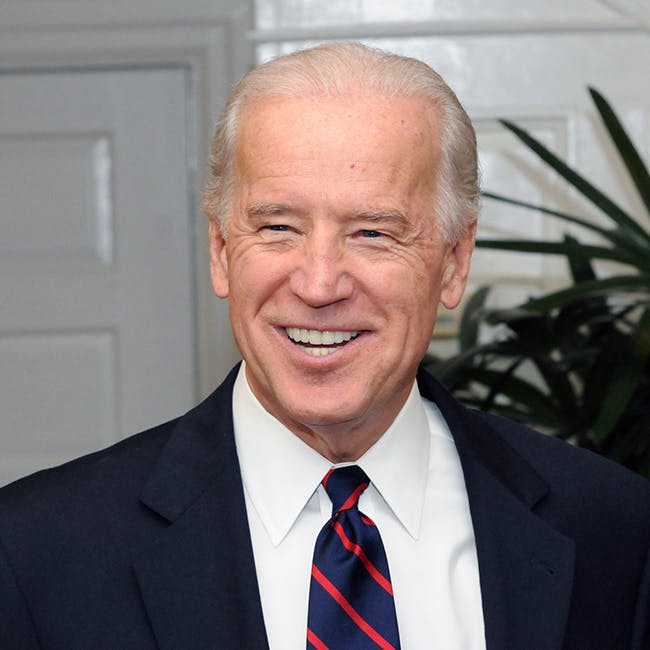 Starting in 2011, Biden has been growing his own plants in the White House garden. It’s a really tasty indica-sativa blend called Wilmington Haze. It’s a pretty mellow, long-lasting body high. As a result, Biden is pretty much always holding, so shoot him a text if you ever need anything. Say you’re friends with Boehner and you’ll totally score the friends and family discount. 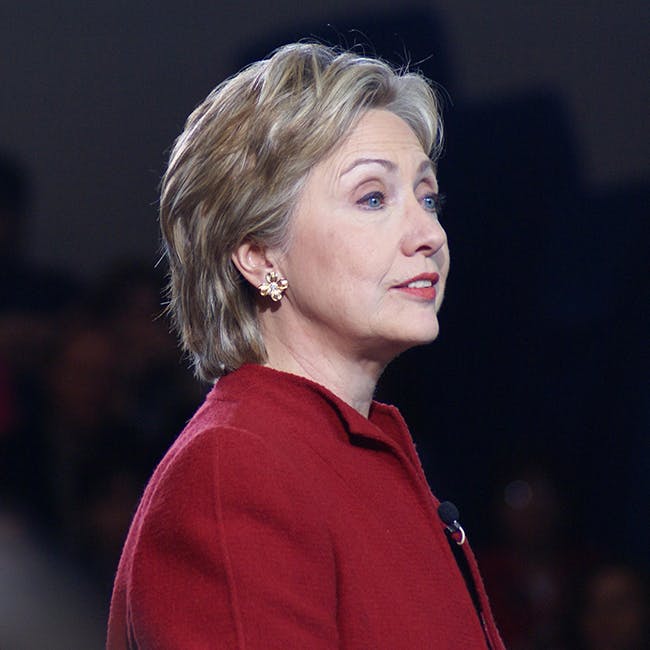 Clinton emerges from Scooby Van engulfed in cloud of smoke.

Clinton: Don’t worry, I have some Visine in my purse. I’m always prepared; I used to be a Girl Scout. That’s why everyone calls me Chillary.

Staffer: No one calls you that. 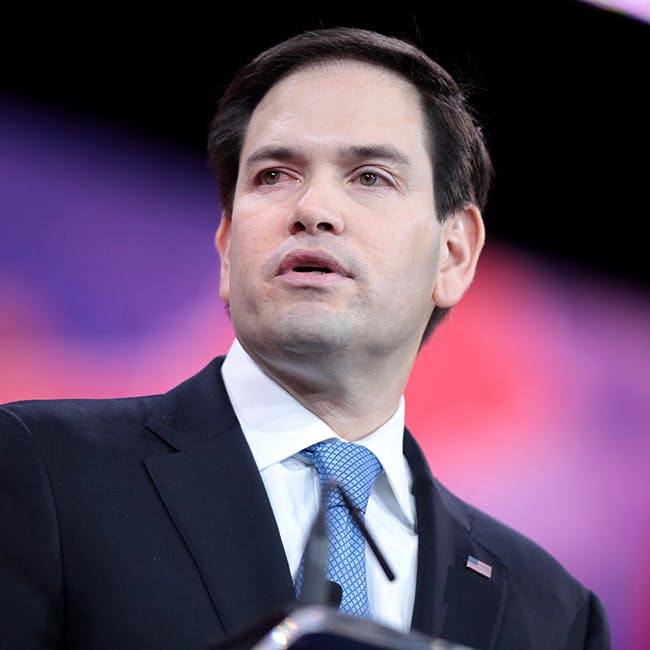 Florida Man gets high and runs for president, but drops out of race when America discovers he listens to EDM. The country just isn’t ready for a president who likes Swedish House Mafia.

Photo via Joe Mazzola/Flickr (CC BY 2.0)