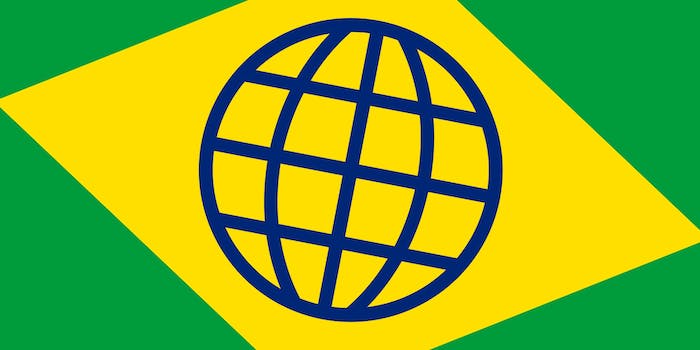 Tweeting that evening, Rousseff praised the bill as a “fundamental step to guarantee freedom, privacy, and respect for Internet users’ rights.”

Marco Civil was hailed as a landmark bill, providing a legal standard for a host of issues important to Internet freedom advocates, like net neutrality and protection from copyright law abuse. And Rousseff’s touting of its privacy provisions should come as no surprise: she was among the most vocally outraged heads of state when news broke that the U.S.’s National Security Agency had extensive programs to track Brazilian communications.

The signing also has symbolic value: it kicks off the world Internet governance meeting Net Mundial, which began Wednesday in Brazil.