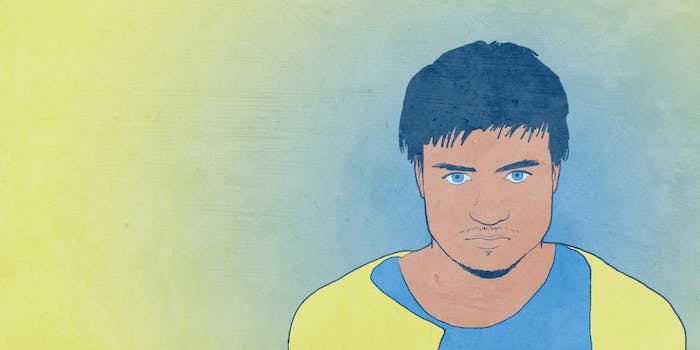 Heavily-armed man on way to L.A. Gay Pride is a 20-year-old male from Indiana

Hours after a gunmen murdered 50 at an Orlando LGBT nightclub, a man was arrested with a trove of weapons headed for LA pride.

Just hours after a one-man shooting rampage at an LGBT nightclub in Orlando claimed at least 50 lives on Sunday, police in Santa Monica, California, arrested another heavily armed man who was on his way to the L.A. Gay Pride festival.

Authorities have identified the 20-year-old suspect as James Howell from Indiana.

Santa Monica police received a call at about 5am on Sunday that a suspected prowler was knocking on a resident’s door, the L.A. Times reports. When patrol officers arrived, Howell was sitting in his car. He claimed that he was waiting for a friend and heading to the Pride festival.

Law enforcement saw a rifle on the seat and subsequently searched his vehicle. Inside, officers found three assault rifles, high-capacity ammunition, and a five-gallon bucket containing “chemicals capable of forming an improvised explosive device,” police said. A substance called tannerite was among the chemicals in his car, according to BuzzFeed. That substance can be used in a pipe bomb.

At a news conference on Sunday afternoon, authorities said they were still trying to figure out Howell’s intentions for the weapons and any connection to the Pride event.

Howell’s friend, 18-year-old Joseph Greeson, told the L.A. Times that the suspect harbored no ill will toward the LGBT community, adding that Howell is bisexual himself. Greeson also said that his friend is known to have a collection of guns.

Howell is currently being held on weapons and explosives charges on $500,000 bail. He is scheduled to make his initial court appearance on Tuesday.