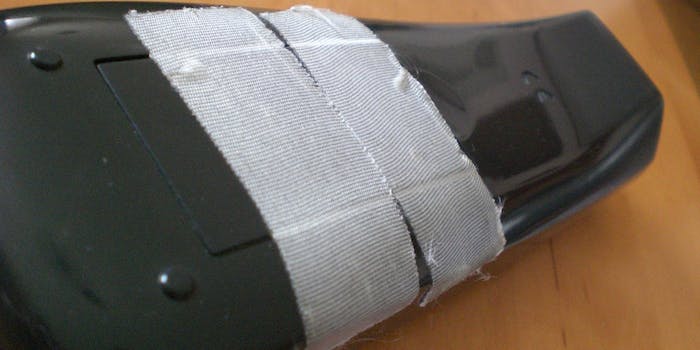 "It's a terrible company."

Comcast has a lot of haters, but this is a first.

The City Council of Worcester, Mass., a 180,000-person city in central Massachusetts, is attempting to block Comcast from entering the area, the Telegram & Gazette reports.

Comcast, the largest cable provider in the U.S., is gunning for a cable television license in the city as part of its purchase of Time Warner Cable. In response, the Council voted 8-3 to urge Worcester’s city manager to let the company’s license request die. The deadline for the decision is Wednesday, but the manager is not bound by the vote of the Council.

“It’s a terrible company,” City Councilor Gary Rosen said. “In my opinion, they should not be welcome in this city. Comcast is a wolf in wolf’s clothing; it’s that bad. They are awful, no doubt about it. Maybe we can’t stop it, but that doesn’t mean we shouldn’t speak out.”

Rosen cited “substandard customer service practices” as the chief reason the license should be denied.

Comcast has taken control of cable television licenses in 43 communities around central Massachusetts from Charter Communications, the previous owner. Worcester would be the first city to deny a transfer attempt.

“We can make it sound like we are taking on the big boys, but in reality this will go nowhere,” he said. “People want better service, but I’m not sure the council floor is the way to get better service. We are just bit players in a big play. It may feel good to vote this, but it may very well end up having no effect.”

Deputy City Solicitor Michael E. Traynor, the city’s acting chief development officer, said Comcast’s customer service record is not usually a measuring stick for a company’s management experience, the Telegram reports, and that Comcast would appeal any license denial and would likely overturn it.