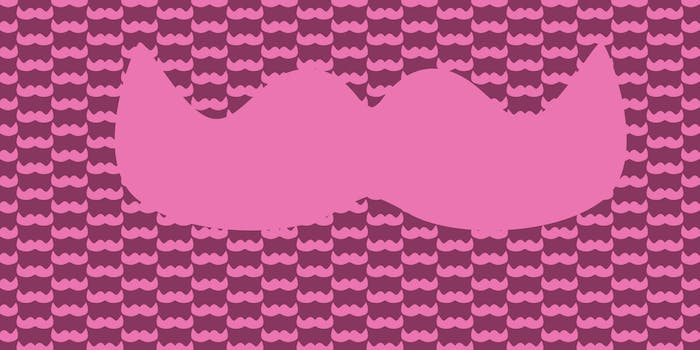 Lyft ‘kidnapping’ wasn’t a kidnapping after all

A woman jumped out of a Lyft, mistakenly believing that she was being kidnapped.

Police in San Francisco say that a Lyft ride gone wrong was nothing more than a misunderstanding between the driver and passenger.

The passenger, a 28-year-old woman, jumped out of the car and fled when the driver took an unexpected route because she believed she was being kidnapped. However, San Francisco Police Officer Albie Esparza told SFGate that the driver was hard of hearing and did not hear the woman asking him to stop before she jumped.

Although it’s easy to laugh off the passenger’s mistake, her wariness isn’t completely unwarranted. Several high-profile assaults by Lyft and Uber drivers have occurred in San Francisco: Last September, several female passengers reported being sexually harassed by an Uber driver, and two weeks ago, San Francisco journalist Eve Batey wrote about being threatened with rape and murder after canceling a ride.

In August, the San Francisco district attorney’s office pressed Uber to adopt more stringent background check policies for drivers. Lyft agreed to a $500,000 settlement last year and said it would change the way it represents its vetting of drivers to avoid future litigation.

Lyft did not immediately return a request for comment on the incident, but told Forbes that its settlement with San Francisco last year showed “our shared commitment to consumers and innovation.”

Update 1:54pm CT, Nov. 1: A Lyft spokesperson told the Daily Dot that the driver in question “has a sign in his car that he is hearing impaired and has a notepad available for passengers to communicate with him.” Lyft also frequently hires hearing impaired drivers in San Francisco.