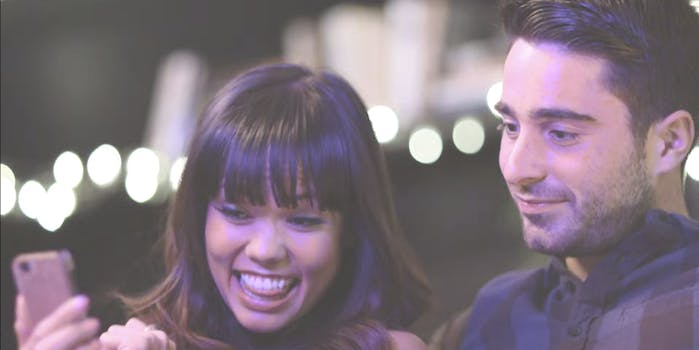 The app wants to turn the Tinder model on its head

The ladies behind Lulu have added a chat feature—and they’re putting all the power in the hands of their female users. If all goes according to plan, this could revolutionize online dating and turn the visuals-first patriarchy of apps like Tinder on its head.

You may already be familiar with Lulu, a lady-centric app that allows users to create reviews that dish the dirt on rotten guys and shower the good ones with praise-laden hashtags like #SexualPanther and #DoesHisOwnLaundry.

Up until now, the app functioned mostly as a resource. It was a reference tool ladies could turn to for extra info on potential mates, and then, following a gradual evolution and some key updates, a self-assessment system for curious dudes who wanted to know how they were faring with the ladies.

Co-founder Alison Schwartz told the Daily Dot, “We started with the Lulu review—the idea of putting the good guys out there for other women to discover and having a resource for women to look up a guy when you need to…but our users told us that they wanted to connect more with people on the platform.”

“Truth bombs were the first opportunity to have this interactive experience,” said Schwartz, ‘and we saw a huge increase in our male users—guys massively increased the number of truth bombs they were creating to increase their chances of interacting with women through the app.”

Truth bombs are blurbs that a user, male or female, can post to interact with the Lulu community. Male users, however, can only comment on their own truth bombs. This keeps the power of the conversation in the women’s hands and maintains the lady-centric tone of the app.

The truth bomb section of the app reads like a message board. It’s reminiscent of the earlier days of online communication. Users are anonymous and the conversation ranges from racy and flirtatious to genuinely open and vulnerable. 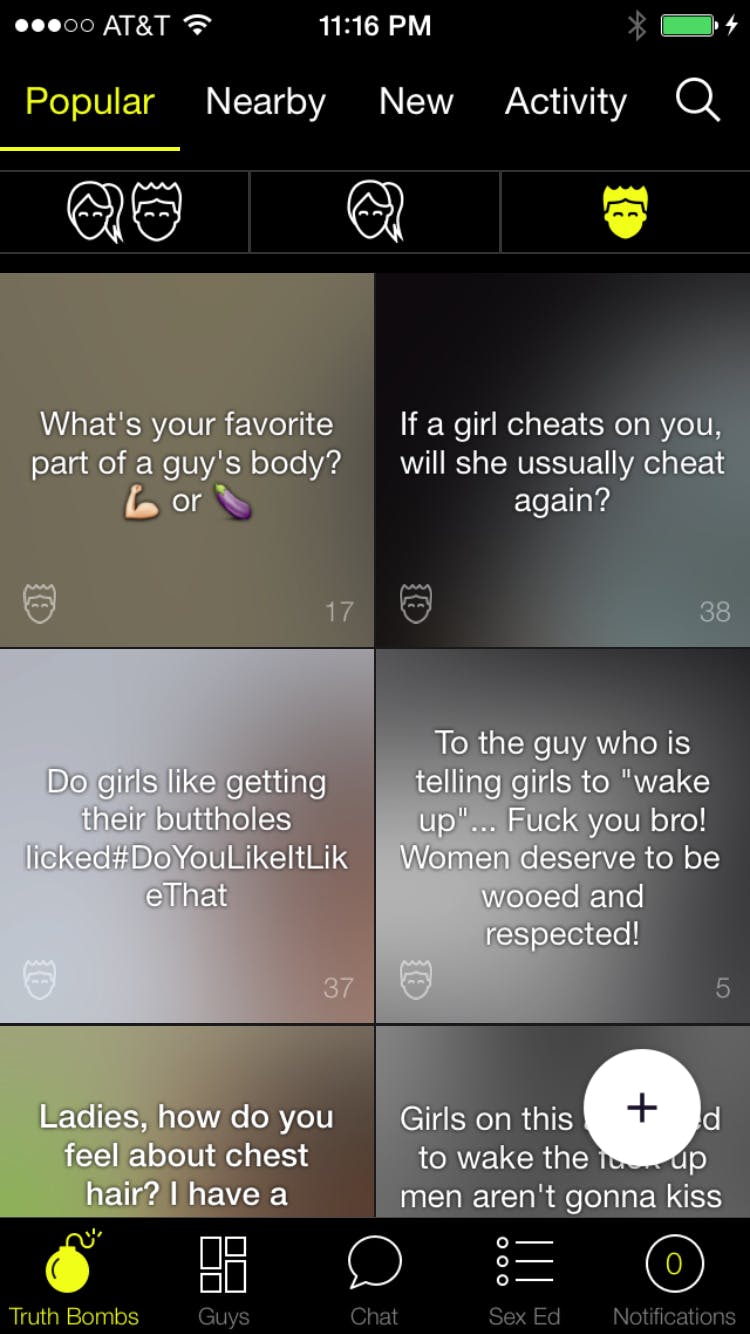 But Lulu’s most recent update is a real game-changer. Rather than men casting bait and seeing who nibbles, the chat feature requires female users to initiate the conversation. That means ladies get to make the first move. That’s right ladies, if you choose to do so, you can talk to those highly-rated dudes in real time—you get to do so anonymously.

If that sounds unusual, it is. The all-female team behind Lulu wants the app to be safe for female users. They’re aware of how quickly online dating app conversations turn creepy and aggressive, and they’re hoping to create something distinctly different from that.

Of course, if you do establish a connection with a guy on Lulu and you want to reveal your identity, you can at whatever pace you choose. The app automatically assigns you an alias, and there’s a photo feature built in for users who want to send flirtatious pictures. The chat feature also offers links that let you: review the guy you’re chatting with; end the conversation and delete it from both your histories; and end the conversation, erase the histories, and report abuse. 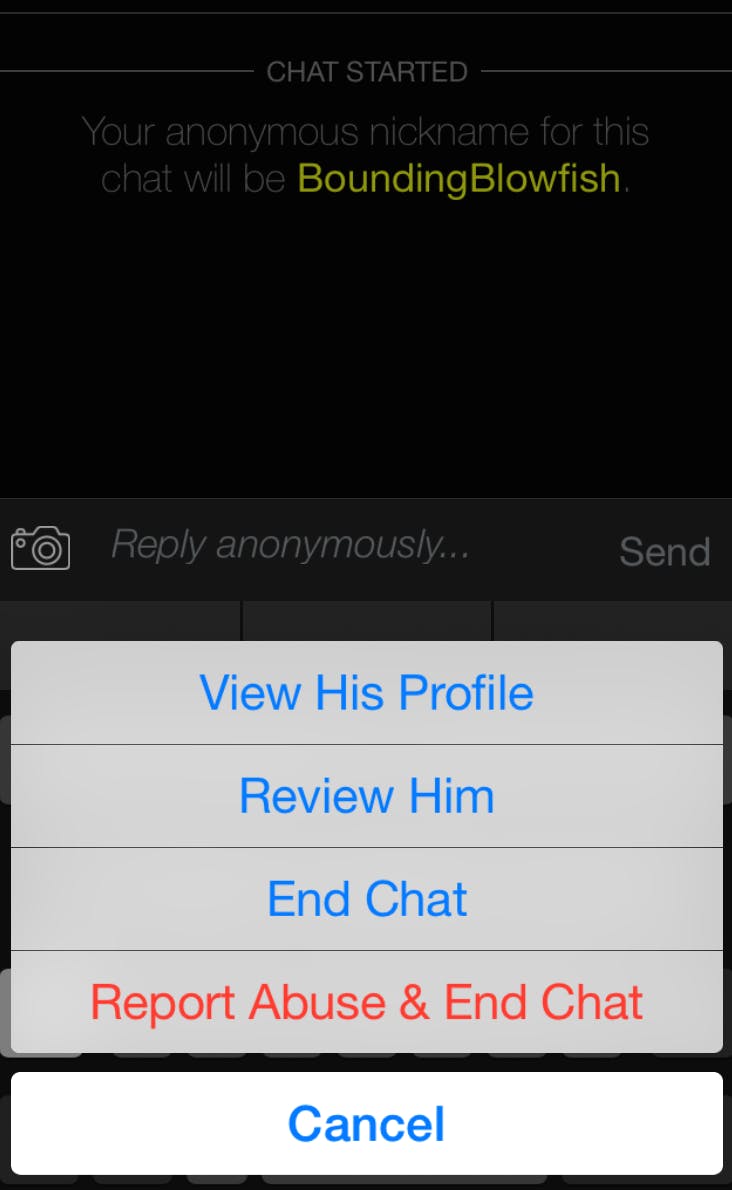 “With other apps there’s no accountability and we see all this bad behavior,” Schwartz said, “but here the accountability is built in because you can immediately review the guy you just spoke to.”

Schwartz believes the chat feature can inspire a real shift in the way women and men date online. “It means there’s a slow build and with that comes an investment of time and energy and effort,” she said. “And once you put that in you have more vested…when and if you connect you’re going to put in more.”

Will women embrace the chat feature as readily as men embraced the truth bombs? Time will tell.

The most interesting feature of Lulu remains the way it empowers women to share information. The Daily Dot asked Schwartz if the company might expand the app in the future to include forums where women could share information about a variety of topics.