A parent's nightmare pushed to the extreme.

A teenager from Denmark, who prosecutors say became obsessed with ISIS, was convicted on Tuesday of viciously stabbing her own mother to death.

Lisa Borch, 15, will serve nine years in prison for murder, the Independent reports. Prosecutors say that moments before she stabbed her mother at least 20 times with a kitchen knife, Borch was watching ISIS videos online that depicted the brutal beheadings of British hostages David Haines and Alan Henning. 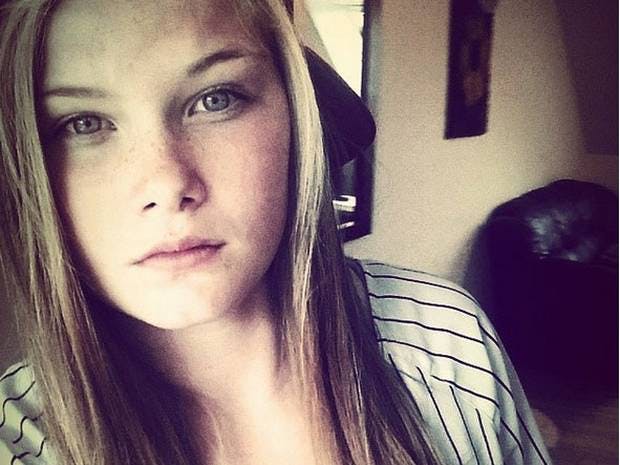 In October, Borch reportedly contacted emergency services and said she’d heard her mother scream before she saw a “white man” fleeing the property. When authorities arrived they discovered Tine Römer Holtegaard, Borch’s mother, in her bedroom covered in blood.

The court heard that Borch appeared disinterested, shrugging when police informed her of Holtegaard’s death. “This murder was cold-blooded, ice cold and committed in a bestial manner,” the prosecution said.

Investigators also recovered at the scene the fingerprints of Borch’s boyfriend, 29-year-old Bakhtiar Mohammed Abdullah. Originally from Iraq, Abdullah reportedly met Borch at a refugee center near her home in Kvissel. Her twin sister testified that Borch and her mother constantly fought over her relationship with Abdullah.

The pair are suspected of making plans to travel to Syria and join the Islamic State, often known as ISIS or ISIL.

Ultimately, prosecutors were unable to determine which of the two had killed Holtegaard. The court ruled that Abdullah would be expelled from the country after serving 13 years for his role in the murder.

Borch will spend the first year of her nine-year sentence in a young offender’s institution. The remaining eight years will be spent in a prison.