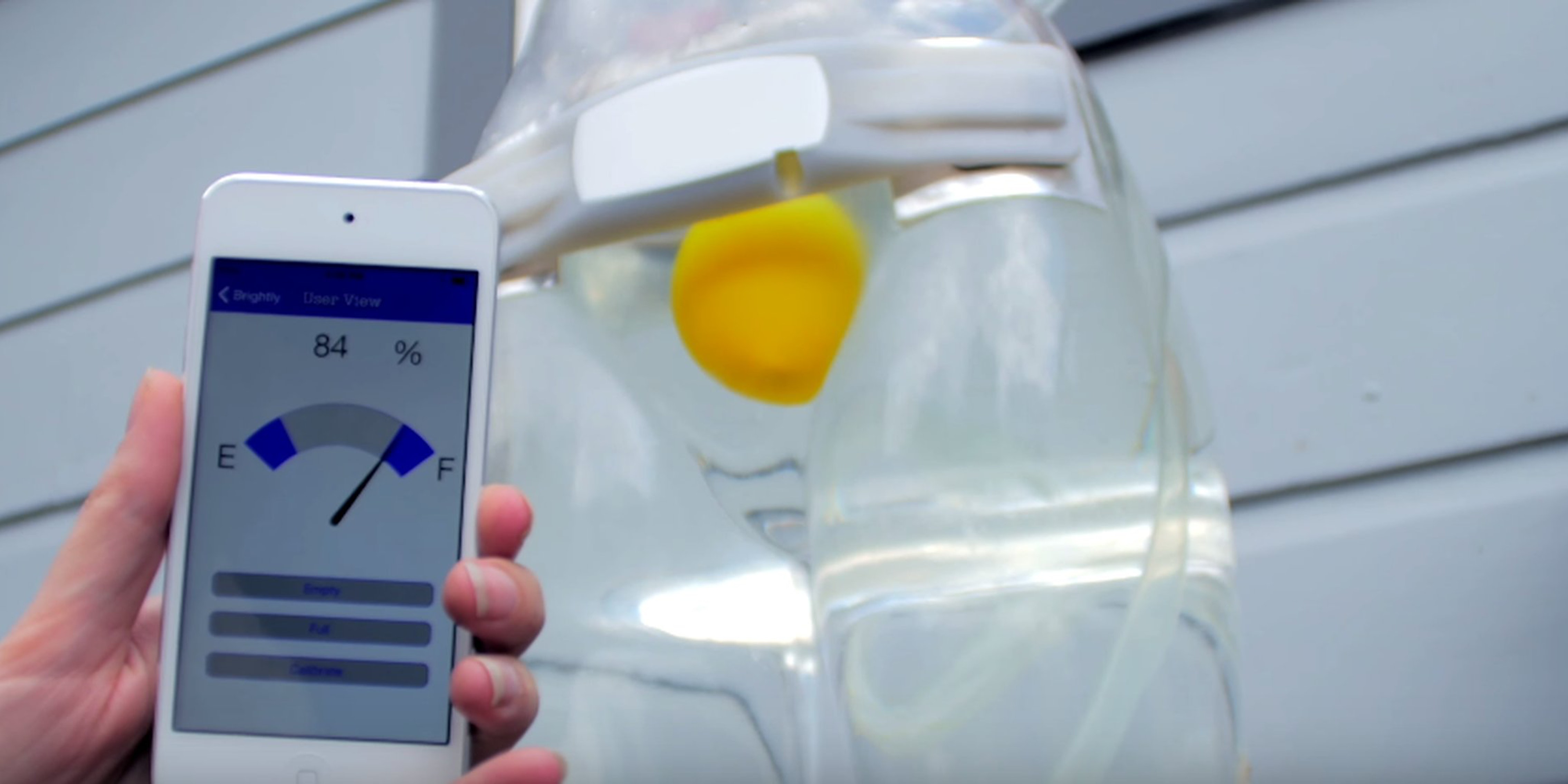 This wearable will tell you when you have to pee

It might sound funny, but it could be life-changing for millions.

Knowing when you have to use the restroom is something a lot of us probably take for granted, but it’s no laughing matter for those suffering from incontinence. Now, a wearable gadget that would seem silly to some could be a life-changing personal accessory for the segment of the population that deals with this very real issue.

It’s called Brightly, and like many new pieces of wearable tech it’s dependent on your smartphone to deliver its message. The device itself is worn around the abdomen, and when its sensors detect that the user’s bladder is beginning to fill, it sends a message via Bluetooth that quietly pops up on their smartphone screen.

The device doesn’t aim to cure the condition itself, but rather to mitigate its impact for anyone who suffers from it, lessening the need for adult diapers or other bladder management apparel.

Wired reports that the device, which is still in closed testing before making its way to retail, will be priced at or around $400. That’s a sizable investment, but could be a small price to pay for regaining the independence of actually knowing when you have to pee.