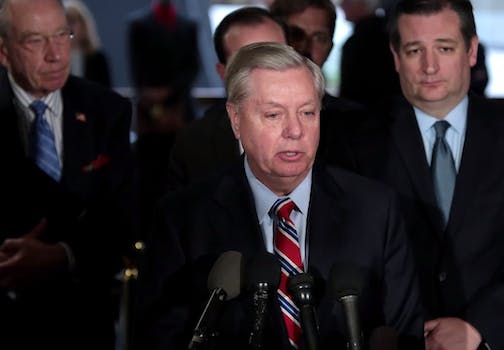 'Congress' ability to conduct investigations of all-things Russia has been several limited.'

“It was a counter-intelligence investigation before now, it seems to me now to be considered a criminal investigation,” Graham said in an interview on Thursday.

Graham’s remarks came after Deputy Attorney General Rod Rosenstein appointed former FBI Director Robert Mueller as special counsel to the Russian investigation. Graham stressed the fact he did not believe a special prosecutor was needed in a counter-intelligence investigation.

With a special counsel, Congress loses authority in its role in the investigation. Graham says it’s hard to subpoena witnesses under the committee, and notes that former National Security Adviser Michael Flynn has a right “not to incriminate himself.” He likewise pointed the finger at his colleagues in Congress, whom he suggested didn’t understand the ramifications of a special counsel.

For his part, Trump has gone as far to say the special counsel is the “single greatest witch hunt of a politician in American history.”