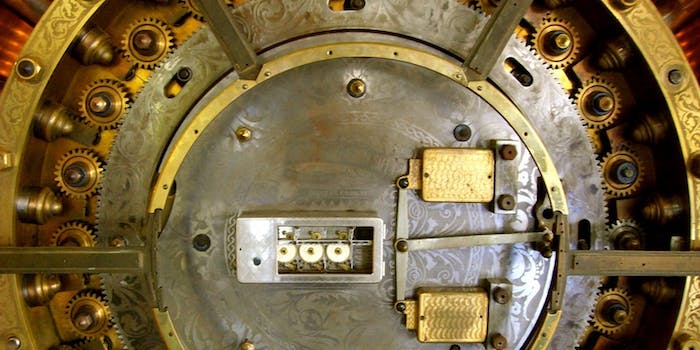 This summer, the U.S. government demanded the encryption keys for access to Lavabit, the private email service used by Edward Snowden. On Thursday, Lavabit filed its appeal.

Lavabit, the encrypted email service used by National Security Agency whistleblower Edward Snowden, received a secret court order in June to turn over its encryption keys. Lavabit refused, and on Thursday, filed the opening brief of its appeal.

“[To] comply with the government’s subpoena would have either required Lavabit to perpetrate a fraud on its customer base or shut down entirely,” the brief argued.

Lavabit’s troubles began when the government served the company with a court order for the metadata of a particular user. Though the identity of the user has never been made public, it is thought to be Edward Snowden. (The suspect’s charges are filed in the same court as Snowden’s).

Under threat of contempt, Lavabit gave the government an unreadable printout of its SSL keys in 4-point font, which prompted the government to demand a more readable version of the key. Instead of handing it over, Lavabit’s owner, Ledar Levinson, shut down the service.

In response, the prosecutors served him with a search warrant for “all information necessary to decrypt communications sent to or from the Lavabit e-mail account [redacted] including encryption keys and SSL keys.” Turning this key over would have compromise the privacy of Lavabit’s 400,000 users.

In it’s opening brief, Lavabit asserted that by gaining access to “all communications data traveling to and from Lavabit’s email services, “the government violated The Fourth Amendment,” which protects Americans against illegal search and seizure.

Further, Lavabit argued, the government had no right to obtain the private keys, as they were not “the fruits, instrumentalities, or evidence of any crime.”

“Just as requiring a hotel owner to install glass doors on all its hotel rooms would destroy the hotel’s business,” the opening brief read, “Lavabit cannot exist as an honest company if the government is entitled to take this sort of information in secret.”

The government has until November 4 to respond.