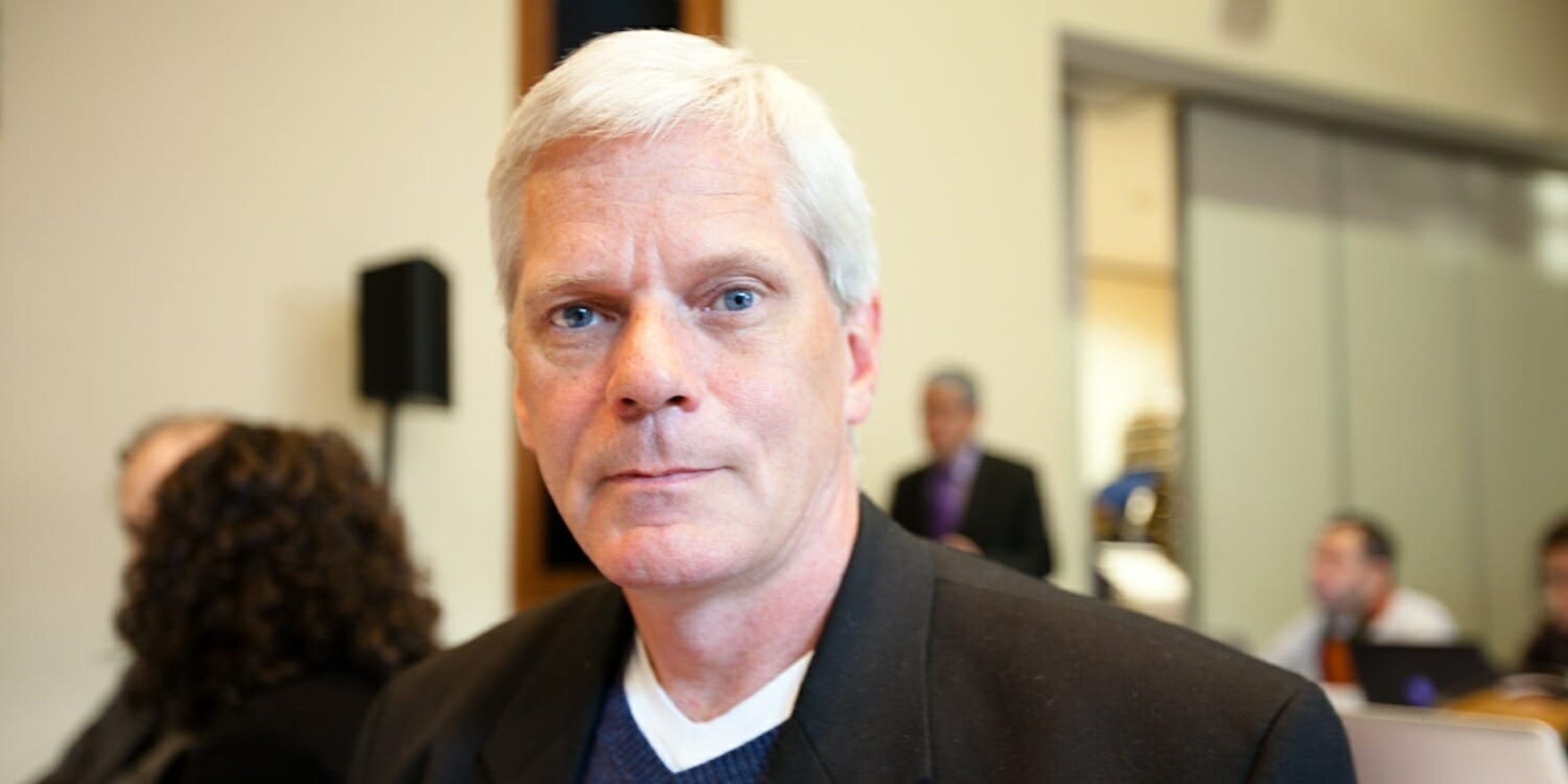 The statement cites the “extraordinary circumstances” of WikiLeaks’ founder and former editor-in-chief Julian Assange’s “arbitrary detention” as a reason for the move.

Assange has been isolated for six months inside the Ecuadorian embassy in London, where he has resided since 2012, after the Ecuadorian government abruptly cut off his internet and suspended his right to receive visitors on March 28.

The WikiLeaks’ founder fled to the embassy to avoid being extradited to Sweden. At the time, he faced an investigation related to allegations of sexual assault, which he has always denied and criticized as a political ruse. Assange remains at the embassy under threat of arrest by British authorities over breaching his original bail conditions by fleeing there.

Hrafnsson is a longtime confidante of Assange and a respected journalist in his home country of Iceland with multiple awards for his work.

He met the WikiLeaks founder sometime in 2009 and his direct involvement as spokesperson began the following year, after Assange was arrested in late 2010 over sexual misconduct allegations in Sweden. Hrafnsson remained in the trusted position until 2016.

During that period, Hrafnsson was reportedly the only other person Assange permitted to receive sensitive information on the organization’s behalf.

In his first statement since his promotion, Hrafnsson took the opportunity to raise awareness of Assange’s situation.

“I condemn the treatment of Julian Assange that leads to my new role,” he said, “but I welcome the opportunity to secure the continuation of the important work based on WikiLeaks ideals.”