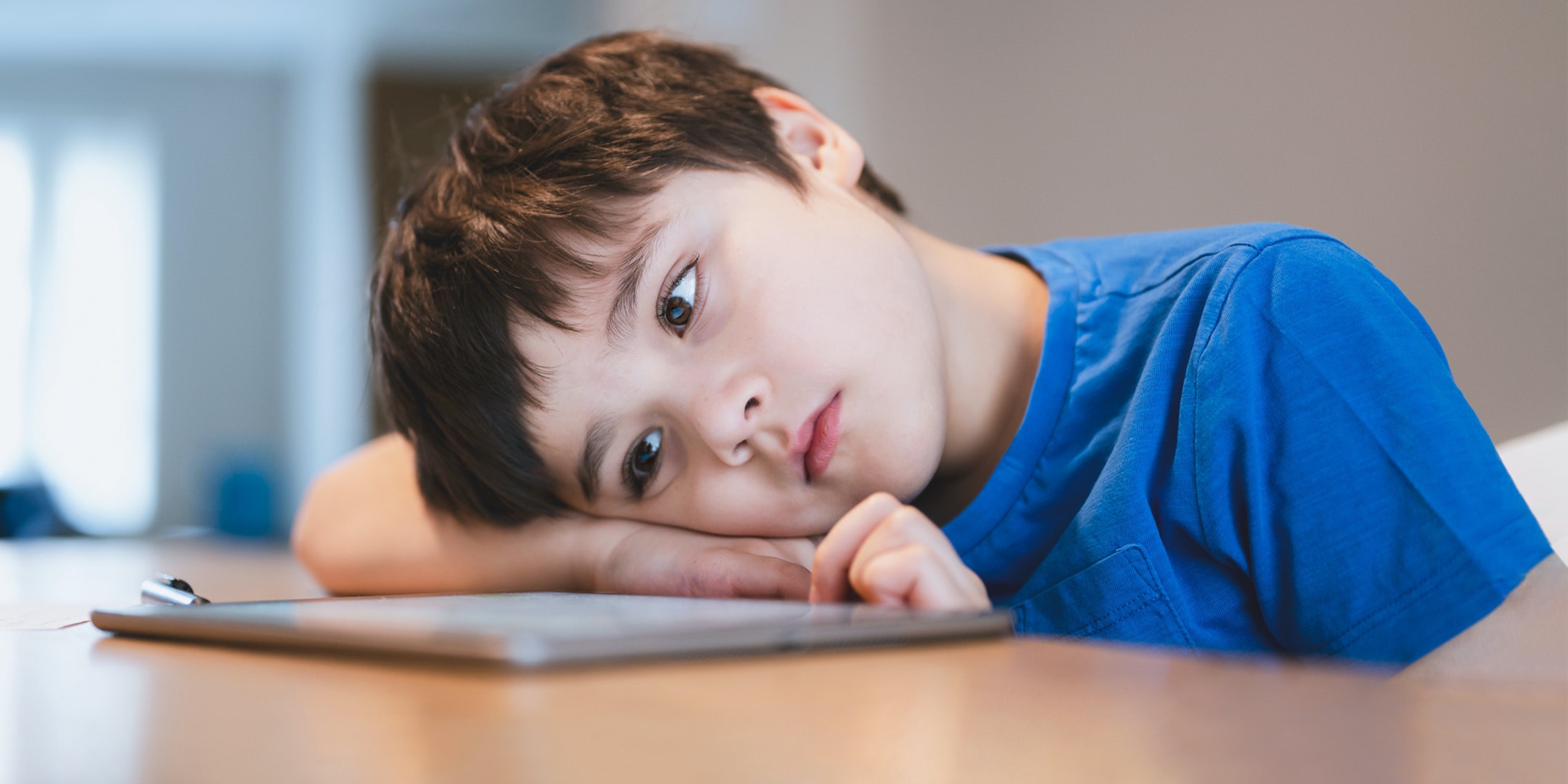 Over 90 advocacy groups spoke out against it.

Over 90 advocacy groups wrote a letter to the Senate opposing the Kids Online Safety Act (KOSA) on Monday, saying the legislation presents “unintended consequences that threaten the privacy, safety, and access to information rights of young people.”

The letter, signed by digital rights groups, human rights organizations, and LGBTQ+ advocacy funds, claims the bill would make it more dangerous for children to be online, despite the name of the legislation.

“We, the undersigned organizations, believe that the privacy, online safety, and digital well-being of children should be protected,” the groups said. “The ‘Kids Online Safety Act,’ would undermine those goals for all people, but especially children, by effectively forcing providers to use invasive filtering and monitoring tools; jeopardizing private, secure communications; incentivizing increased data collection on children and adults; and undermining the delivery of critical services to minors by public agencies like schools.”

KOSA was introduced by Sen. Richard Blumenthal (D-Conn.) in February with one stated goal: “To protect the safety of children on the internet.”

The bill would establish a “duty of care” for social media companies and online services used by minors, which the groups call “burdensome.”

“While KOSA’s aims of preventing harassment, exploitation, and mental health trauma for minors are laudable, the legislation is unfortunately likely to have damaging unintended consequences for young people,” the groups said. “KOSA would require online services to ‘prevent’ a set of harms to minors, which is effectively an instruction to employ broad content filtering to limit minors’ access to certain online content.”

The letter argues that heavy moderation for minors could see LGBTQ+ resources or sex education websites get caught in the wide filter net, as they have in public schools in the past. Companies would face pressure to over-moderate, the groups say, especially from state attorneys general who want to make political points about what kind of information minors should or should not be seen online.

“At a time when books with LGBTQ+ themes are being banned from school libraries and people providing healthcare to trans children are being falsely accused of ‘grooming,’ KOSA would cut off another vital avenue of access to information for vulnerable youth,” the letter said.

KOSA would also require parental supervision on services, requiring all minors up to 16 years old to have parental surveillance on who they’re talking to and what kind of content they see. The groups state that while some parental supervision is necessary to keep kids safe online, “older minors”—like 15- and 16-year-olds—deserve their own independent rights.

KOSA would further require apps that are “reasonably likely to be used” by anyone under 17—which could be anything on the internet—to implement strict monitoring and age verification processes, meaning websites would likely gather and store more information from users, including government IDs and personally identifiable information. This system puts more data at risk of leaking if a data breach ever occurs.

According to Fight for the Future, one of the groups that signed the letter, KOSA is well-intentioned but poorly executed. Director of Fight for the Future Evan Greer in a press release said that: “Congress needs to pass real laws that rein in the abuses of Big Tech and protect everyone’s privacy and human rights rather than using kids as pawns to advance poorly drafted legislation in order to score political points.”