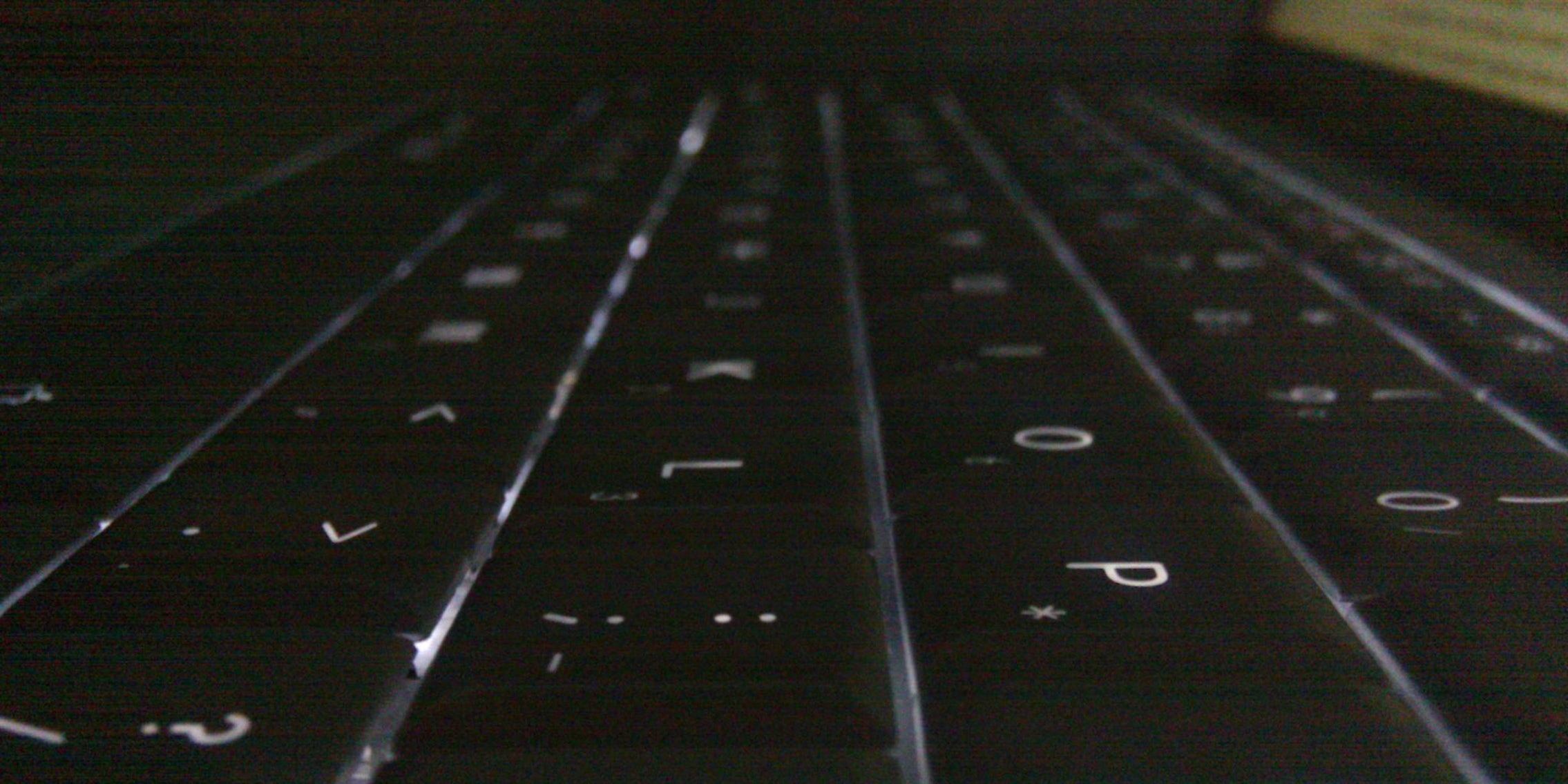 Hackers can track your keystrokes through your Wi-Fi signal

New research shows the invisible Wi-Fi signals all around us can betray our privacy.

There’s almost nothing more private on your computer than the keystrokes you type in.

Think of typing your passwords, all your emails and instant messages, your Social Security number and credit card numbers, and even more private information meant only for the eyes of a select few. Now imagine all of those sensitive details landing in hands of strangers.

American and Chinese academics built a keystroke recognition system called WiKey consisting, at its simplest, of a standard router (sender) and laptop (receiver). WiKey can recognize typed keys in the middle of the system based on how the Wi-Fi signal lands on the receiver.

“In real-world experiments, WiKey can recognize keystrokes in a continuously typed sentence with an accuracy of 93.5 percent,” the researchers wrote.

Wi-Fi signals saturate our cities. By tracking the signal distortions, a whole new avenue of spying opens up.

This is not something you should expect to see deployed in the real world tomorrow by spy agencies or hackers. Other distortions throw the entire thing off. If someone else is walking through—or simply in—the room, the current set up falters. But WiKey could potentially be adapted and expanded to deal with more complex real-world situations in the future.

Here’s a presentation by the researchers: