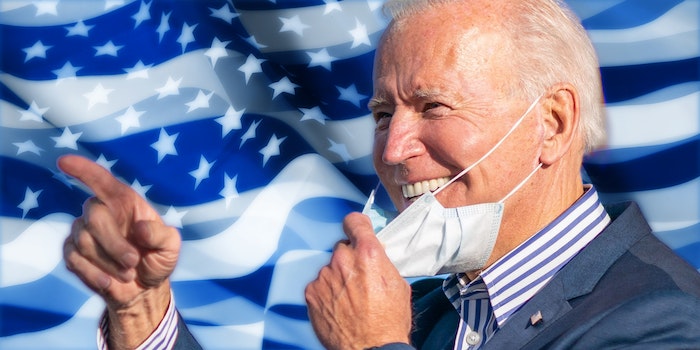 It's an important win for Biden.

Former Vice President Joe Biden is projected to win Pennsylvania, one of the most important swing states during this election. The win also gives him the needed Electoral College votes to be projected to become the next president of the United States.