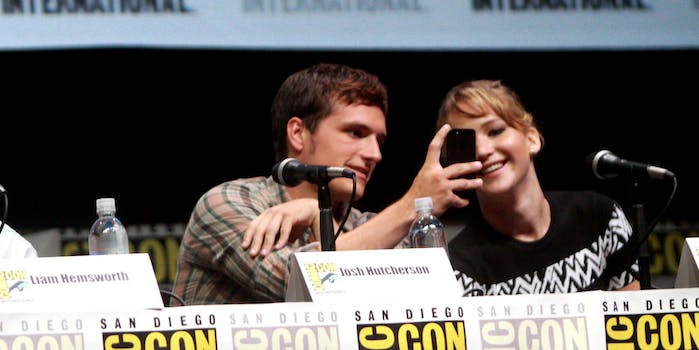 How to actually lock down your nude iCloud pics

Online data is a gamble: Don’t wager anything you can’t afford to see slip through your fingers and into the grasp of others. It’s the sad, stupid reality of an Internet that incentivizes creeps to do stuff like this. Nothing is safe. You can make your private stuff like passwords and topless spring break pics safer, but you can’t make them safe—not if they’re in any way connected to the Internet, which seems to be teeming with even more low lifes than usual.

In the Great Nude Photo Hack of 2014, voices blaming the victims are loud, of course. If you can’t stand for something to pop up on the front page of Reddit, you shouldn’t do it to begin with.

Personally, in spite of this, I don’t plan on listening to the haters. I’m no celebrity, but I’m plenty sex positive and not particularly ashamed of the fact that I’ve taken nude selfies. (They’re like relationship currency!) But that doesn’t mean I won’t make reasonable efforts to secure anything that might be “compromising”—namely, anything someone would compromise my privacy to obtain.

The details of the celebrity hack are only just emerging. On the tech side, Apple is characteristically mum about any potential technical flaws in iCloud—its big, amorphous floating cloud storage realm where your secrets sleep at night—though it is reportedly looking into things. Given the myriad ways that creeps on the Internet can weasel their way into your private data (social engineering techniques being both the easiest and most common) it’s less likely, though possible, that the security flaw is a chink in Apple’s armor.

After social engineering (which could explain Celebgate), any product’s social sharing layer is going to be the next weakest link in the chain, because… well, humans. Whether iCloud is vulnerable to intrusions like brute force attacks or not, Apple’s cloud service has another big problem for its users to worry about. Same goes for products by Facebook, Google, and any other of the other tech companies that extract monetary value from what they know about us. These companies have a vested interest in making privacy settings on their products difficult to understand and a hassle to navigate. And the default rarely errs on the side of privacy. 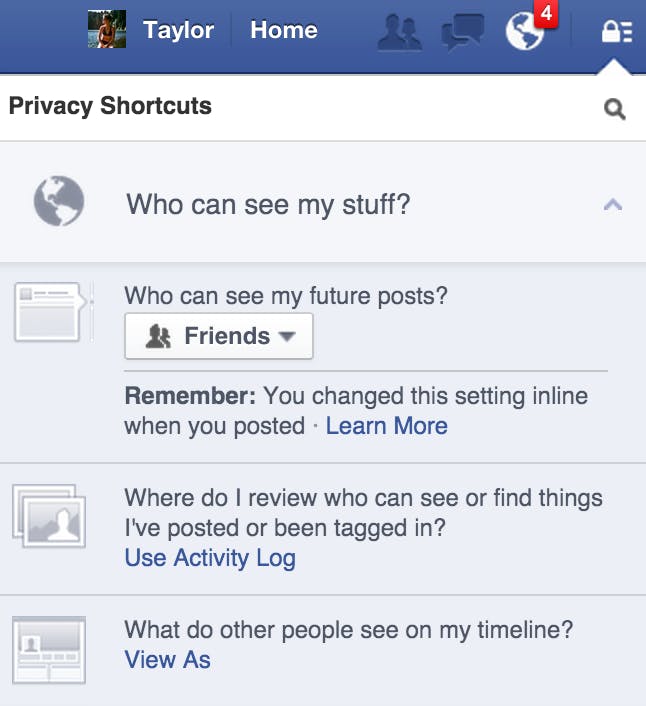 Facebook is notorious for its intentionally labyrinthine privacy settings, though it’s cleaned things up a little lately. Apple’s iCloud isn’t much better, especially when it comes to photos. It doesn’t help that over the past few years an iPhone’s photos might be backed up to iCloud, Photo Stream, and iPhoto—three services which weren’t woven together in any kind of coherent way until relatively recently. 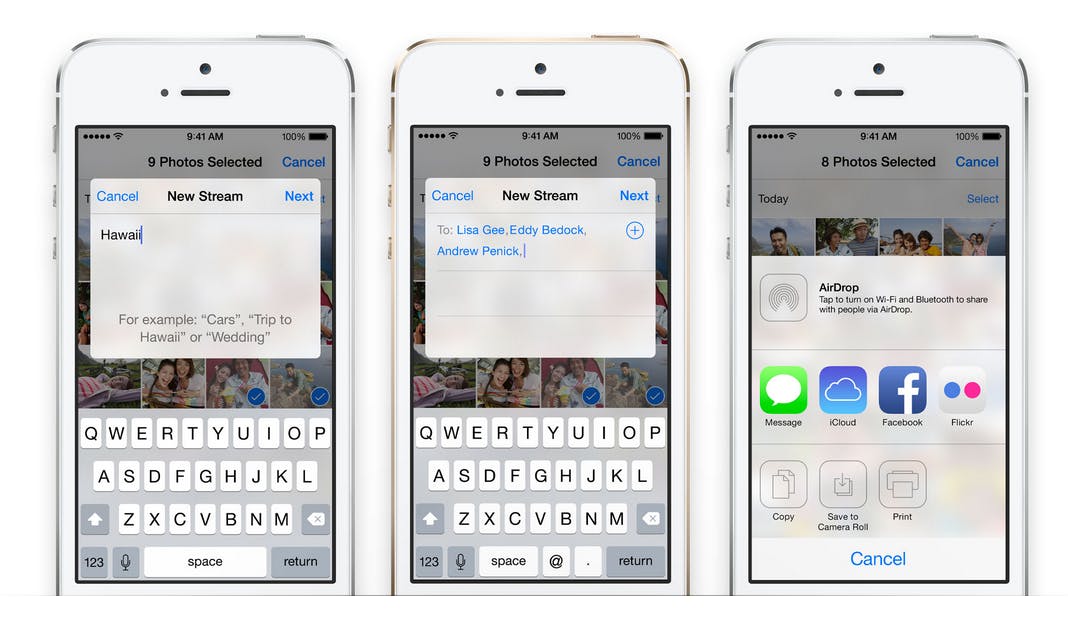 With the burden falling on the user, most people are lazy about privacy at best. And—silly us—we tend to believe a user interface when it presents us with a “delete” button. Unfortunately, even if you delete a photo from a device backed up to the cloud, that photo will still live on a server somewhere for some amount of time. Companies aren’t exactly forthcoming about what happens next, but they like to make it easy for us to restore our data, even if we explicitly say that we want it to go away forever.

Remember: Snapchats don’t actually disappear, Secrets aren’t really secret, and email is about as private as a postcard.

While there are very few ways for the average user to make themselves invulnerable to hacks, there are some basic precautions anyone can take that lower the odds considerably. Yes, it’s the same stuff you hear again and again—but it’s an important refrain. Make strong passwords. That means maxing out a password’s character limit, with a generous mix of numbers, symbols, and capitalized characters. Use different passwords in different places; a universal password is like giving hackers a skeleton key to your bank account and nudie pics alike.

The other big one is two-step verification—yes, it sounds boring, but it’ll save you. Most people don’t use two-step verification with iCloud, but now’s a good time to start. It’s the single most powerful way that the average person can fend off hackers. Do it right now… even though Apple apparently makes it as difficult as possible.

Still want to share those sexy iPhone pics? Then follow these step for sharing nudes safely, for the layperson (rules do not apply to celebs, sadly):

1) Disable everything that connects your photos to iCloud. You can find these controls in your iPhone’s settings menu, under Photos & Camera. Look for anything with a green toggle. Destroy all of the green toggles. When you turn off Photo Stream and Photo Sharing, Apple will warn you that it will delete all of your existing cloud-synced photos—that’s a good thing. With all of this photo syncing nonsense enabled, your photos are accessible through any email address associated with your iCloud account, and there can be a lot of those. 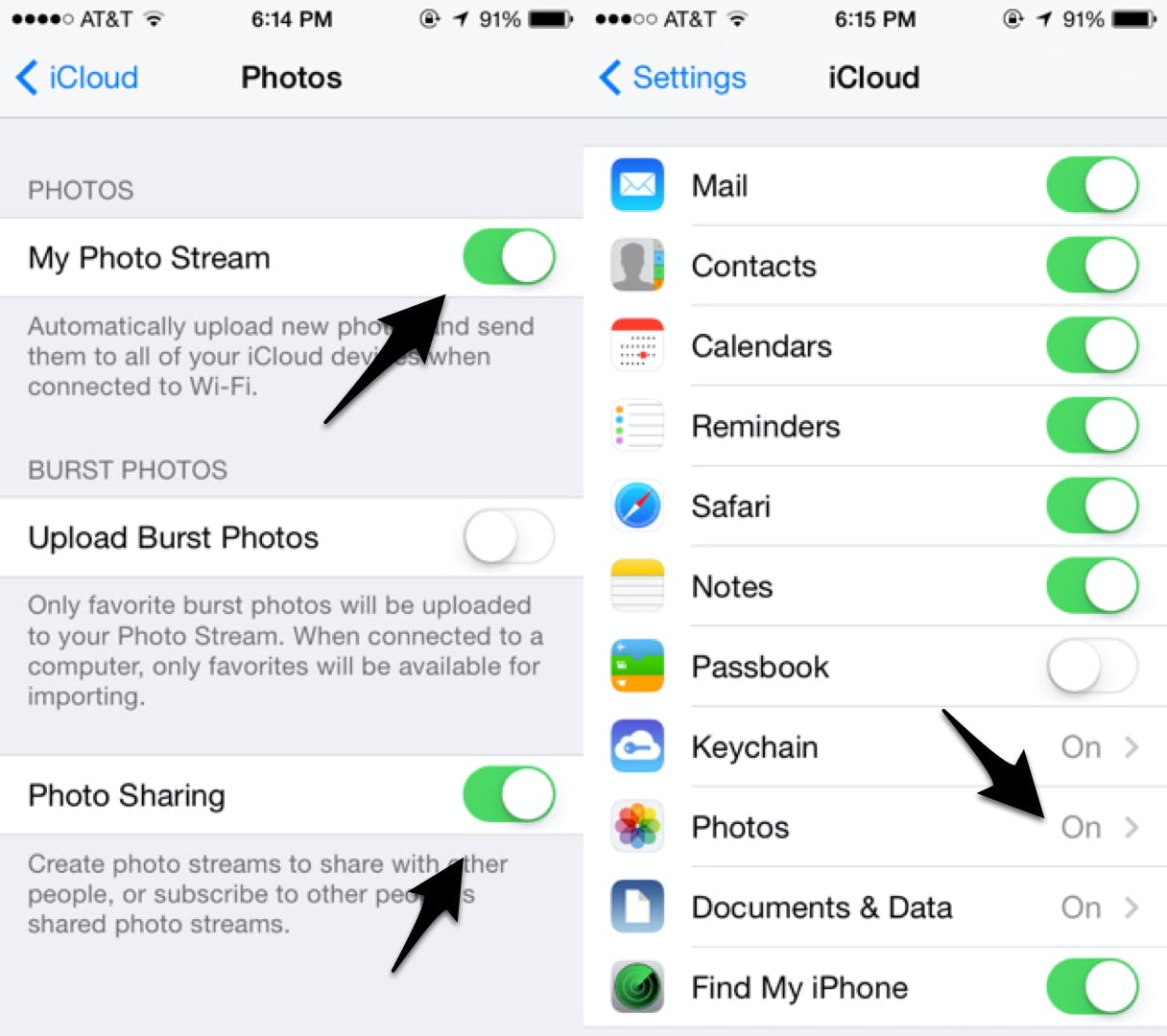 2) Done with Step 1? Let’s take this offline. Hold something as collateral. If you want to trade pics, make sure that the relationship is bi-directional. A nude for a nude, if you will. This will make you feel like (and be) a terrible person, rendering something fun totally unfun.

4) Take a polaroid photograph, hand it to the person next to you, and watch them place the photograph into an actual fire after a pre-determined interval of time. It’s like Snapchat, but rustic!

And if you really want to lock down those sexy shots of you draped over a leopard skin rug in Ibiza? The Daily Dot’s Aaron Sankin offers the following bulletproof advice:

The key is you gotta keep your sext pix in cold storage. Airgap that shit. Put it in an external hard drive. Inside of a ziplock bag. Tie a rock to it and drop it in the bottom of a lake.

We wish we were joking.