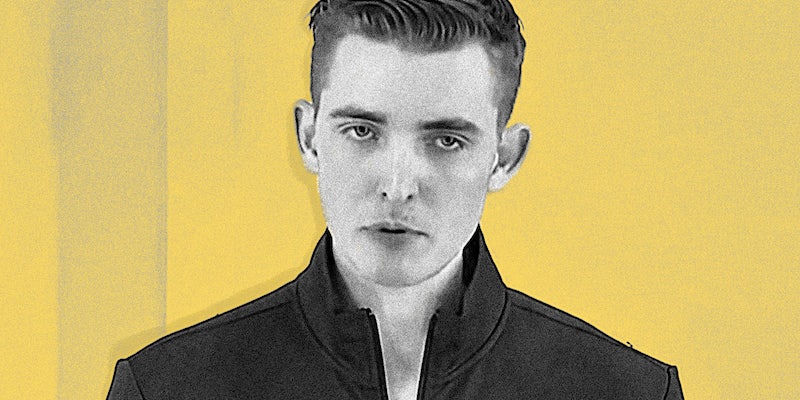 Yesterday, Jacob Wohl, Ali Alexander, and Laura Loomer—who represent the right-leaning group Culttture—released a documentary about Rep. Ilhan Omar (D-Minn.), in which they claim to have incontrovertible proof she married her brother to secure him citizenship to the U.S.

While you are free to draw your own conclusions from their work (you can watch the documentary here), people have noticed that Wohl may have committed a crime while filming the documentary.

In the documentary, according to journalist Tony Webster, the group claims they were on the receiving end of death threats.

In the right-wing ‘documentary’ on Rep. Ilhan Omar released tonight by Jacob Wohl, Laura Loomer, and Ali Alexander, they included this screenshot of a threat they received. There's one problem: NBC News earlier reported that Jacob Wohl created the account which sent the “threat”. pic.twitter.com/phGxZJ7V3I

When Wohl received a suspension from Twitter for making multiple fake accounts, it was revealed he created the account @drakeholmes612, whose avatar matches up exactly with the avatar of the death threat Wohl said he received.

Wohl, who has been known to accidentally implicate himself in his own crimes, filmed himself filing a police report that included the fake Twitter account he made.

After the news came out, Ali Alexander, the lead behind Culttture, promised to investigate Wohl.

However, Twitter already convicted the hell out of him.

Jacob Wohl is the only person who used the Jussie Smollett story as inspiration. https://t.co/fHnXy2JgmD

Lmao did he film himself committing a crime? This is the most on brand thing Jacob Wohl has ever done. https://t.co/3ei5Imi2Yn

Jacob Wohl sent a death threat to himself and then reported it to the police https://t.co/GJrFDhyt0M

Mr. Wohl could be spending a lot more time in Minnesota, but maybe you'll be asked to donate to a related, albeit different, GoFundMe. https://t.co/yJyYTgNFsn

Wohl and company went to Minneapolis before Wohl’s fake accounts were revealed, so it’s possible he thought no one would ever know. But given how his past schemes have blown up, maybe he should have guessed.

He could have at least edited out the part where he blasts the fake account across the screen.