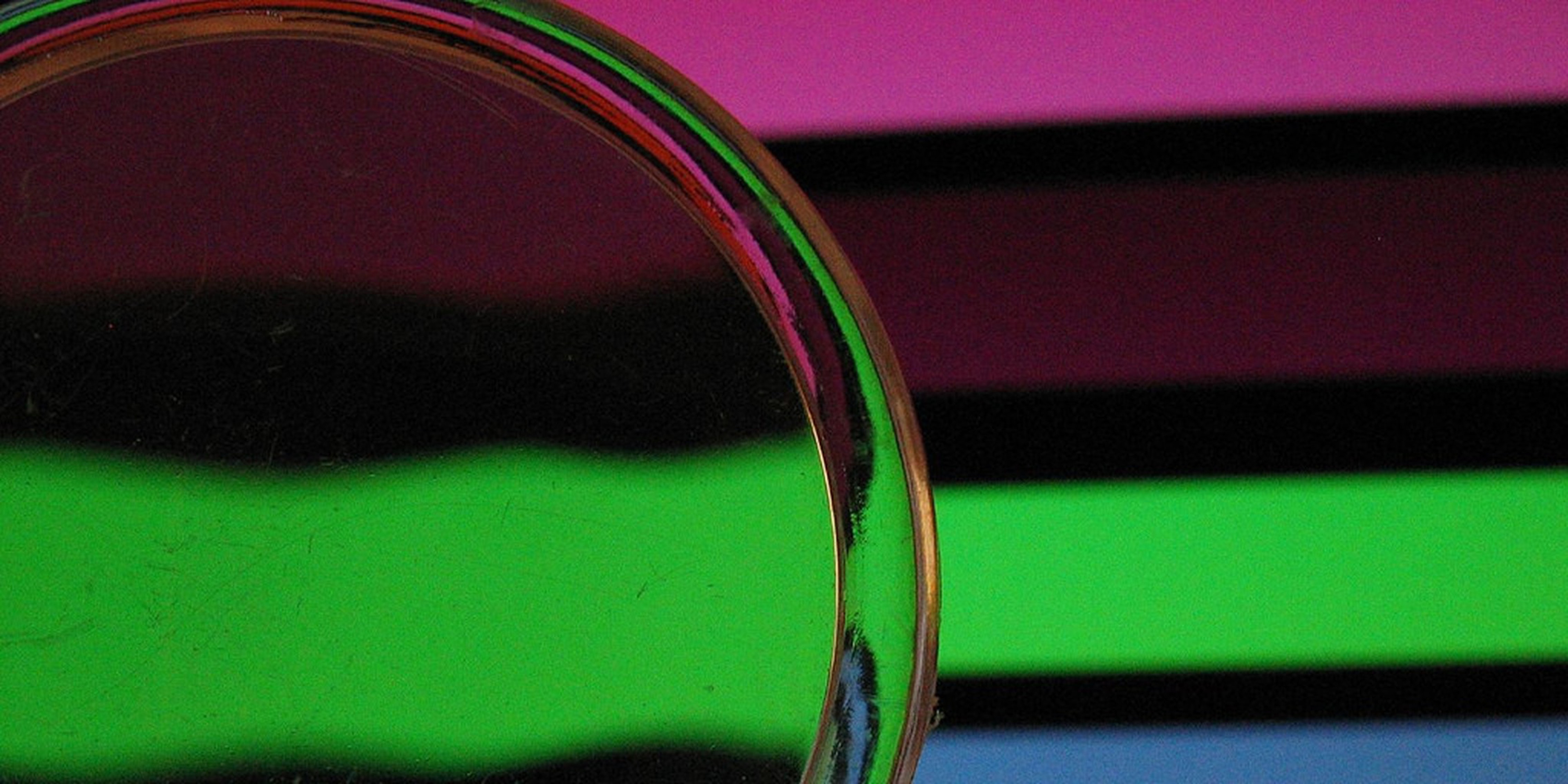 Image analyzer Izitru shows you when a photo has been faked

Trying to pass Photoshopped images off as untouched just got even trickier.

That’s where Izitru comes in. The free image hosting service analyzes images to detect alteration. If Izitru determines that a photo is legit, it hosts the image on its site with a “prominent trust rating.” The service says it uses six different levels of forensic tests to confirm whether a photo is a certifiable original or not.

The company was founded by Hany Farid, a Ph.D with a background in developing techniques to uncover photo manipulation, and Kevin Connor, who previously worked on Adobe’s Photoshop product line.

Izitru is helpful for journalists, people who want to sell or buy items online who want to make sure they’re looking at the real thing, people entering photography competitions, people entering photos into evidence or for an insurance claim, and people who are just curious if something has been retouched. Redditors can use it to make sure those photos jumping to the top of subreddits aren’t faked. And people on Facebook frustrated with the same fake images getting passed around can use it as a debunking tool.

That said, Izitru does have its limitations. For example, it doesn’t explain how the photo has been altered, or necessarily confirm that a photo has been altered. It only confirms that the image may not be an original. This means photos that have only been resized will get flagged as well as images that have been heavily manipulated. So if you need to know exactly what was changed, you’re out of luck.

But for a preliminary dig into whether you’re looking at a hoax or the real deal, Izitru is a valuable tool. It’s free as a website and iPhone app for individual users, and businesses can pay to access its API.