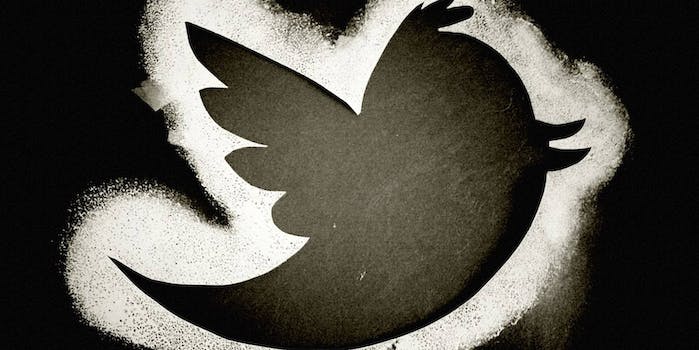 The Islamic State’s Twitter traffic has taken a significant hit over the past two years, dropping 45 percent according to a report from the Associated Press citing the Obama administration.

According to the report, U.S. officials see the steady decline in Twitter activity among the group’s members to be a sign of progress toward eliminating propaganda that ISIS regularly spreads through social media to recruit and inspire attacks around the world.

The drop off has been attributed to the ongoing counteroffensive launched by the United States and its allies, who have spread messages that counter the online presence of ISIS.

Among the examples of the United States’ efforts include images of a teddy bear with Arabic writing that warns the Islamic State “slaughters childhood,” ”kills innocence,” ”lashes purity” or “humiliates children.” Another image depicts a male hand covering a female’s mouth and says ISIS “deprives woman her voice.” A third image shows a woman in a black veil with a bruised face and tearful eyes and a caption that reads, “Women under ISIS. Enslaved. Battered. Beaten. Humiliated. Flogged.” 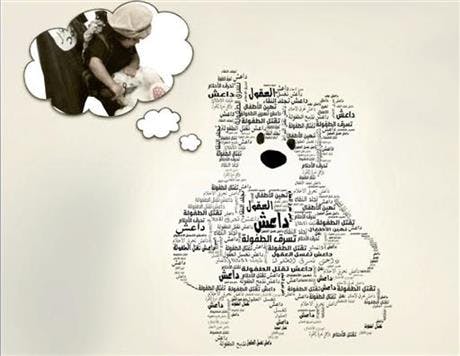 For the United States and its allies, the decline in ISIS activity is a welcome result from its messaging efforts. Early on in its online offensive, the messaging tactics yielded little due to the fact that content had been posted primarily in English.

ISIS has responded to the bans on social media by moving communications to other platforms like WhatsApp and Telegram, where the group continues to organize and converse directly but cannot broadcast to a wider audience—though Telegram’s CEO has claimed to crack down on ISIS communications.